According to the report, Zimbabwe is ranked 160 out of 180 countries.

Zimbabwe scored 22 points, the same number of points it had in the previous report.

“With many democratic institutions under threat across the globe, often by leaders with authoritarian or populist tendencies, we need to do more to strengthen checks and balances and protect citizens’ rights.”

This comes at a time when President Emmerson Mnangagwa led government has declared zero tolerance against the scourge, with a number of high profile government officials facing corruption charges.

On Thursday, the entire members of the graft-fighting body, the Zimbabwe Anti-Corruption Commission, resigned en masse amid reports that they had been elbowed for failing to successfully deal with corruption.

The index measured the perceived levels of public sector corruption in 180 countries and territories, reveals that the failure of most governments to control corruption has undermined democratic institutions, therefore, weakening citizens’ rights.

The results paint a sadly familiar picture: more than two-thirds of countries score below 50, while the average score is just 43.

Perhaps most disturbing is that the vast majority of countries assessed have made little to no progress.

Only 20 have made significant progress in recent years.

From the Corruption Perceptions Index 2018, Somalia is the worst corrupt country with a score of 10 points while the least corrupt is Denmark, which scored 88 points. 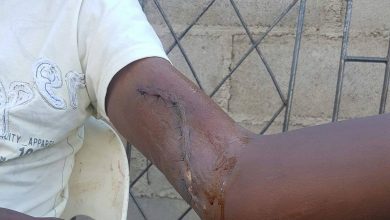 Army crackdown: Unsung hero’s plea to save his hand

Mthwakazi Republic Party gears up for 2023 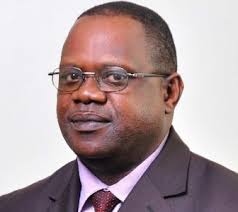 Moyo calls for political will to address corruption

PPC financial results to be delayed by two months