The CHAN tournament, which exclusively features players playing in African domestic leagues was postponed earlier this year due to the Coronavirus pandemic.

The competition was originally scheduled to take place from 4 to 25 April 2020 in Cameroon, but the Confederation of African Football (CAF) rescheduled to January 16 to February 7 in 2021.

In a statement, Tuesday, ZIFA Communications and Competitions Manager, Xolisani Gwesela said all players and members of the technical team were tested yesterday upon their return from the festive break.

“The Zimbabwe Football Association (ZIFA) would like to inform the football fraternity and the nation at large that nine players who are part of the African Nations Championship (CHAN) provisional squad have tested positive to Covid-19,” said Gwesela.

“In adherence to our Covid-19 medical protocols, all players and members of the technical team were tested on Monday (28 December 2020) upon their return from festive break and the nine were ruled to have tested positive”.

He said all nine affected players are under quarantine.

“All the affected players have been notified and quarantined in line with the World Health Organisation (WHO) dictates. The players have also been advised to inform their families and contacts,” said ZIFA Communications and Competitions Manager.

“The Zimbabwe Football Association has also informed the Confederation of African Football (CAF), Sport and Recreation Commission (SRC) and the City Health Department for further guidance. Meanwhile, ZIFA has temporarily suspended all training sessions for the CHAN team pending consultation with other stakeholders, but the team remains in camp until further notice,” he said.

No PPE, no learning: Teachers 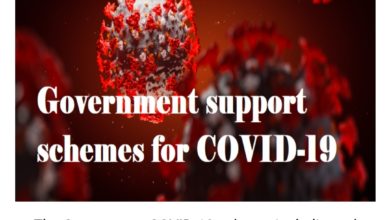