The Zimbabwe Electoral Commission (ZEC) says it is all systems go for the Bulilima Rural District Council (RDC) by-elections slated for this Saturday featuring the ruling ZANU-PF and opposition parties including the Citizens Coalition for Change (CCC) and ZAPU.

Three vacancies arose in Bulilima (Ward 1, 14 and 16) following the resignation of two ZANU-PF councillors, Tonny Mlotshwa and Ntungamili Dube and the death of Delani Mabhena, who also belonged to the ruling party.

“The Zimbabwe Electoral Commission is ready for the by-elections,” ZEC spokesperson, Jasper Mangwana told CITE on the eve of the polls.

“We have already set up the 13 polling stations and we are expecting 3000 people who are voting according to the voter population of the area and we have displayed the voters’ roll outside the polling stations the day before which is today (Friday) to ensure that people are able to inspect their voter registration details.”

All the election material, Mangwana said, had since been delivered, adding “and our team is ready to do the work,” with the voters’ roll also having been given to the contesting political parties.

“We are looking forward to that election tomorrow (Saturday),” said Mangwana.

“Our polling stations will be open at 7 in the morning and closing at 7 in the evening. We want to urge contestants to continue to observe peace that is prevailing in the area as citizens cast their votes tomorrow. People who are eligible to participate in this electoral activity should do so to ensure that they exercise their right to vote.” 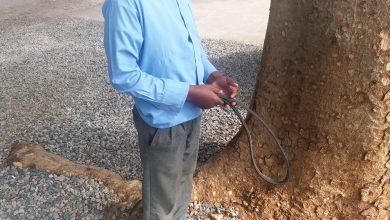 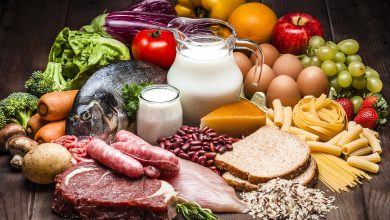