A ZAPU delegation reportedly met officials from South Africa`s ruling party, the African National Congress (ANC) in Johannesburg on Tuesday to highlight the humanitarian crisis in Zimbabwe and make a case for an all-inclusive approach in any future engagements with Zimbabwean political players.

The delegation was led by its South African based Deputy Secretary for International Relations, Future Msebele, who also voiced out concern at the continuing propagation of a false history of the relationship between ZAPU and the ANC.

ZAPU also met with the South African Communist Party (SACP) and Umkhonto weSizwe in meetings that went on over the long weekend.

This comes in the backdrop of the humanitarian crisis unfolding in the country resulting in South African President Cyril Ramaphosa dispatching two special envoys “to engage the Government of Zimbabwe and relevant stakeholders to identify possible ways in which South Africa can assist Zimbabwe.”

However, the South African envoys met with President Emmerson Mnangagwa “for more than two hours” at State House on Monday leaving behind a disappointed opposition although fresh reports claim the emissaries will return to Zimbabwe again.

In an interview with CITE, ZAPU Southern Region Communications Director, Patrick Ndlovu, confirmed the opposition party had reached out to the political parties in South Africa.

“Our International Relations Deputy Secretary has met with members of the ANC, Umkhonto weSizwe and SACP. He has handed over our documented concerns regarding the current crisis in Zimbabwe. ZAPU has a long undeniable historical relationship with the above mentioned organisations. The ANC has received our correspondence,” he said.

Ndlovu said it was appalling that holding the government to account has been criminalised by the ruling Zanu-PF.

“Violence has met any dissenting voice since 1980, with episodes of it highlighted in 1983 to 1987 Gukurahundi genocide, the Murambatsvina operation, followed by 2008 elections, the August 1 2018 killings and 2019 Shutdown violence. We cannot ignore the violence that characterised successive elections in the country since independence.

“In all these and many other instances, dissenting voices are abducted, tortured, mass murdered and mass raped as was the case with Gukurahundi, arbitrarily arrested and detained, assassinated, persecuted and physically and sexually abused in their pursuit to hold government to account,” he said.

Ndlovu noted it was prudent for ZAPU to point out that it was concerned by the narrative propagated by the current political leadership of ANC.

“ANC continues to say they were in the trenches with Zanu! That is false. Zanu instead persecuted ANC cadres and even imprisoned them. Instead it was ZAPU and ZPRA who trained and fought alongside ANC and Umkhonto weSizwe.

The ZAPU spokesperson highlighted that the ruling ANC should not distort history to satisfy their current relations with Zanu Pf.

“Zanu is on record as supporting the Pan Africanist Congress (PAC) and not ANC. We then wonder where and in which trenches ANC shared with Zanu? Is it because the leadership at the helm were never at war but instead benefited from CODESA. ZAPU is heartened by the reception by members of Mkhonto WeSizwe with whom we shared trenches. We understand the frustration they are feeling at the betrayal of liberation values by the current crop of leadership in the ANC. There is a crisis in Zimbabwe. Whether the ANC denies it for whatever reason,” Ndlovu said. 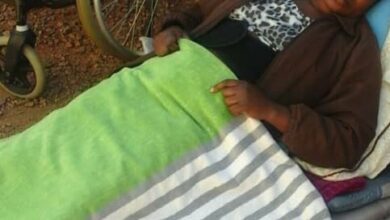 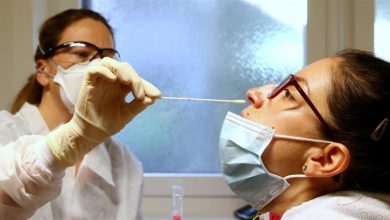 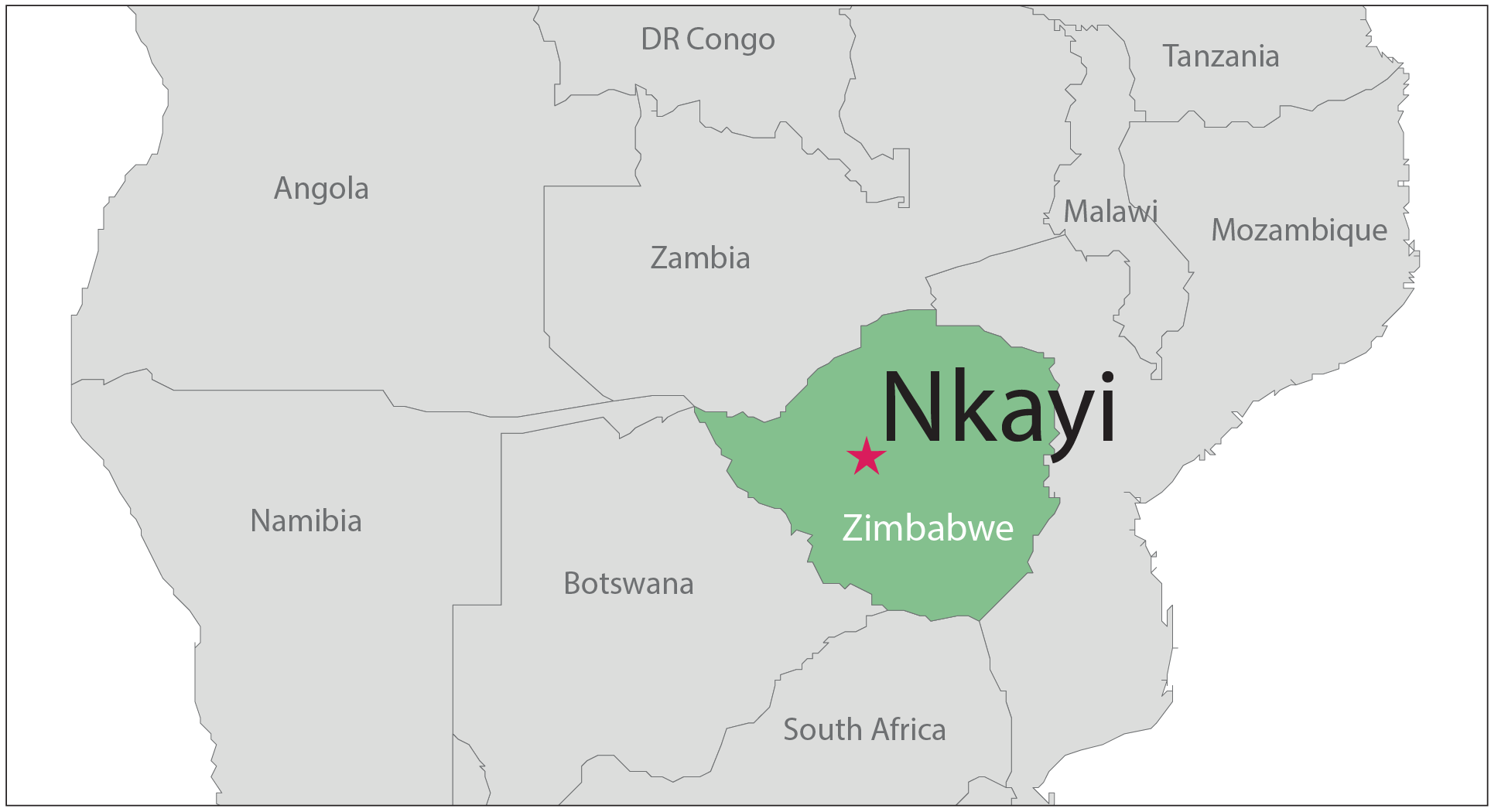