ZAPU will now hold its elective congress in April next year to choose a new leader for the opposition party.

After an extra ordinary meeting Saturday, the National People’s Council (NPC) decided on April 15, 2021 with the party claiming it has a rich pool of capable leaders who could take over the leadership of the party.

The party was supposed to have its congress this year in August 26 to 28, 2020 but postponed seeing a rise in local cases of Covid-19.

ZAPU is yet to elect a substantive leader following the death of national hero and party leader, Dr Dumiso Dabengwa, who died in Nairobi, Kenya on May 23 last year enroute to Zimbabwe after undergoing treatment in India.

ZAPU added it would not headhunt for a leader outside its ranks and stands guided by its constitution that dictates that the part leader from its structures.

Maphosa said the congress would be prepared by the Congress Planning Committee that is seized with adjustment preparations as dictated by the Covid-19 pandemic and national response measures.

One of the provisions is that those wishing to contest for the National Executive Member positions should have been members of the party for the past three years as at its previous congress while candidates who are gunning for the president’s post must have been members for five years.

“If there is an area where ZAPU reigns supreme among all political formations is in leadership acumen and intellect as well as a clear succession provision within the constitution. We have a rich pool of capable leaders who will take over the number one position from President Mabuka who in 2019 replaced late President Dr Dabengwa,” Maphosa said.

So far, the national spokesperson said four candidates who had availed themselves openly for the president’s post.

“These include Mark Mbayiwa, Future Msebele, Dr Strike Mkandla and Bernard Magugu. Should the party decide to deploy from those who haven’t indicated interests we have the above comrades as well as the likes of Ralph Mguni, Mjobisa Noko, Edwin Moyo, Washington Jamela, Patrick Gabavu to choose from,” he said.

“Should the party answer President Dabengwa’s call for ‘amajongosi’ we have the likes of Future Msebele, Noe Dabengwa, Iphithule Maphosa, Ndodana Moyo, Mthabisi Mlingo and many other young persons who can lead the party in any day.”

Maphosa noted ZAPU had no reason to headhunt a new leader for non-party members .

“This assertion is a figment by those with a very fertile imagination, those who thought their proximity to Cde DD gave them the right to perch on us after him. It is a creation from their bitter souls after realising they can’t match, let alone surpass in-house leadership potential. We will always be guided by our constitution and nowhere in it is it mentioned that we should or could headhunt,” said the national spokesperson. 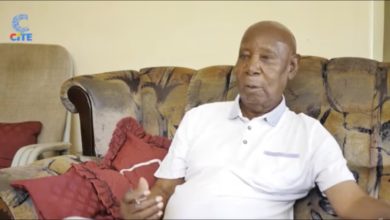 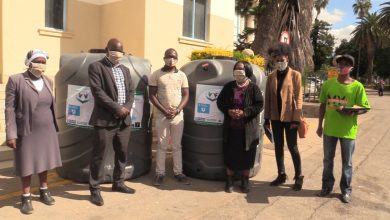 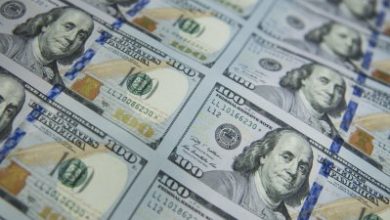