ZANU PF is set to hold a solidarity march for President Emmerson Mnangagwa Saturday in Harare, with at least 300 000 party members set to attend.

This is despite the economic challenges facing the country, with the ruling party hard pressed to provide a solution.

According to a circular, each province is expected to provide a minimum of 30 000 people.

The party has offered 150 000 litres of fuel to transport the delegates to Harare at a time when the country is faced with a fuel crisis.

“You are instructed to convene Provincial Coordinating Committees tomorrow 26 February to be addressed by the most senior party member on the following matters, the need to mobilise adequate resource to transport a minimum of 30 000 people from your province to Harare to participate in the solidarity march on support of HE, the President, Cde ED Mnangagwa on 02 March 2019.

“The participants to the march will gather at the Open Space behind Rainbow Towers, where they will be addressed by His Excellency the president,” wrote Zanu PF political commissar, Rtd Lt Gen Engelbert Rugeje in a circular sent to all provinces.

According to the circular Bulawayo, Matabeleland North and South will receive 10 000 litres while Midlands, Harare and Manicaland have been allocated 15 000 litres.

Rtd Lt Gen Rugeje said the event had been upgraded “to a national event” raising fears that state resources could be used to fund a party event. 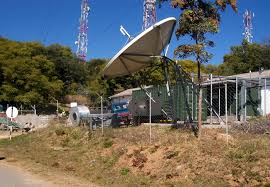 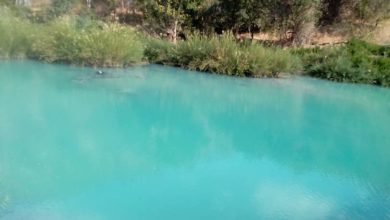