The government has committed 15 000 doses of the Covid-19 vaccine to Matebeleland North hotspots in an effort to curb the rise in cases in four districts.

Hwange, Binga, Lupane and Nkayi have seen a spike in positive cases as the government battles to bring the situation under control.

As of yesterday, Hwange had recorded 50 new cases, Binga 25, Nkayi 15, Tsholotsho 11 and Umguza 11 bringing the total number of infections to 139 positive cases.

The government recently took delivery of 500 000 doses of the Sinopharm vaccine with two million more doses expected today as it upped its vaccination drive.

In an interview on the sidelines of a tour of the Gwayi-Shangani dam, Thursday, Minister of State for Provincial Affairs and Devolution for Matebeleland North, Richard Moyo said the government was worried with the increasing number in the province and had committed 15 000 doses towards ensuring that people get vaccinated.

Complacency in observing set regulations have been attributed to the rise in cases with the government threatening stiffer penalties for violators.

Moyo said the government was seized with handling the surge in cases and the tightened lockdown was one of the interventions.

“As government, there are various efforts put in place to deal with the third wave that include administering of vaccines and lockdown. Cases are increasing on a daily basis, a thing that is very worrisome,” he said.

In Hwange, authorities have been battling sprouting shebeens while logistical challenges in contact tracing has exacerbated the situation. Low uptake of the vaccines has also been attributed to the rise in infections in the coal mining town. The spike in cases in Binga has been blamed on intercity travel with traders trekking to the district to buy fish.

Meanwhile, in Umguza and Nkayi, the rise in cases has been blamed on traders from Bulawayo who travel to the area to buy farm produce and the artisanal mining which has seen hundreds of people invading communities in search of gold respectively.

The government was recently forced to reopen quarantine centres across the country as infections soared.

In Hwange, the district taskforce was seized with equipping the 5 Miles isolation centre which had been abandoned following the relaxation of the earlier imposed lockdowns. 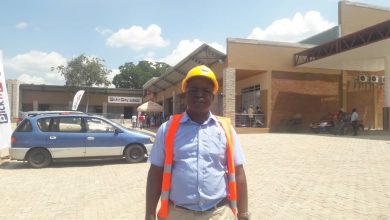 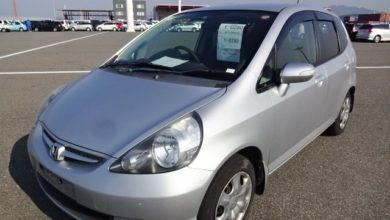