Youths in Gweru have expressed mixed feelings over a new law that stops schools from excluding girls who fall pregnant from attending lessons.

Prior to the amendments of the law, school authorities could expel a girl for falling pregnant but spare the boy responsible for the same pregnancy, which was seen as discriminatory against the girl child.

Some youths say the development was a positive step towards achieving gender equality.

The African Youth Charter section 23(g) also states that African states who are part of the African Union should ‘provide educational systems that do not impede girls and young women, including married and/or pregnant young women from attending.’

“The Constitution being the Supreme law of the country and provides for the rights to dignity, education and health. This means any culture or practice inconsistent with the Constitution must not be upheld. More so, Zimbabwe being a signatory of the international law that provides for the right to dignity and the principle of best interests of the child means every decision taken ought to be done in the interest of the child and not culture. Falling pregnant does not warrant the violation of their right to education,” Faith Munombe said.

“Schools would need to provide counselling for the pregnant girls facing this kind of stigma. However, this new policy might increase child marriages as well so it’s a catch 22 situation,” she said.

However, Tanaka Mangachena, said the pregnant girls must not be expelled but should be given some time off and return after delivery.

“School work has a lot of stress and pressures. Hence with that in mind, considering hormonal imbalances during pregnancy, it might become difficult for a teacher to control that learner and thus making instruction giving difficult,” expressed Tanaka Mangachena.

Clifford Chikukutu, the Director at Women of Africa Trust said: “Giving a learner a second chance of learning whilst pregnant means she will feel safe, accepted and can actually do better to reach her full potential.”

The reality is that adolescents are engaging in sexual intercourse and having laws that impact negatively on their future will not help us in the long run,” responded another youth when the reporter asked the above question.”

According to the Education Ministry, in 2018, 12.5% of the country’s roughly 57,500 school dropouts stopped attending classes due to pregnancy or marriage reasons – almost all of them girls. 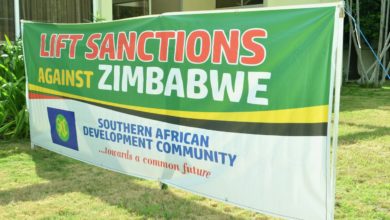 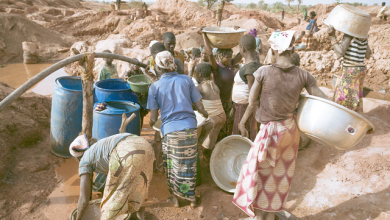