The Zimbabwe Republic Police (ZRP) has raised concern at the violent nature of protests which often lead to loss of life and destruction of property.

In the latest wave of protests, two police officers died after being fatally assaulted by protesters in Harare and Bulawayo.

This came out at a recent local peace meeting in Bulawayo which was attended by the National Peace and Reconciliation Commission (NPRC).

Police said their members have been subjected to a lot of physical abuse and may need psycho-social support.

“I made a courtesy call to the Officer commanding Bulawayo Province here in the city to be appraised of what is transpiring and perhaps to be statistically aware of what transpired, because we are a constitutional body. In our discussion, the Officer commanding Bulawayo was mourning the death of the police officer (Constable Eckson Maune) and could not understand how that happened and how he could be stoned by people,” he narrated

The commissioner said the situation in Zimbabwe was now complex as both people and authorities felt unfairly targeted.

“Do you see how complex it is? The police are also grieving death, if they are on their own they will say we are now targets,” Ncube noted.

He added that the NPRC had met the police command in Harare who expressed concern that their officers were receiving unfair treatment from members of the public.

“This is a serious allegation but in turn I asked the Police Commissioner General, if he was aware as well the police officers have equally been traumatising people? On one side we have the police saying they are being targeted while on the other side people say police are harassing them,” Commissioner Ncube said.

Meanwhile, President Emmerson Mnangagwa has called for the prosecution of police officers who continue to physical abuse civilians.

“I was appalled by today’s @SkyNews report. That is not the Zimbabwean way. I have instructed that the individuals behind this be arrested and encourage all those impacted to contact the authorities and file an official complaint,” President Mnangagwa wrote on his official twitter page.

The tweet emerged after a Sky News report that showed video evidence of police harassment on civilians. 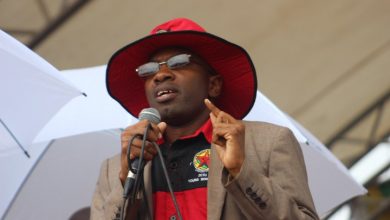 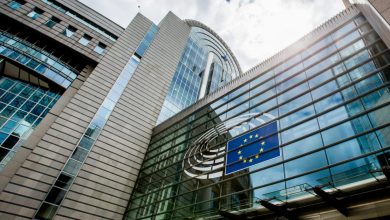