An elephant that killed the Victoria Falls Anti-Poaching Unit (VFAPU) operations director on Friday morning was tracked and later gunned down by the Zimbabwe Parks and Wildlife Management Authority (Zimparks) rangers.

Clever Kapandura (51)was attacked and trampled to death by the stray elephant while he was conducting an anti-poaching patrol on Friday near Bonnaise Air bush owned by the Victoria Falls City Council.

“The search was not easy as it was equally dangerous, but it was spotted by a helicopter that was dispatched to join the search and it was immediately gunned down at the same spot.”

However, Zimparks spokesperson, Tinashe Farawo said he was not aware of the development but commended what rangers had done.

“When such problem animals come to endanger our people, we are quick to react,” he said.

According to eyewitnesses, the elephant charged at Kapandura and his colleague who narrowly escaped the attack.

It could not be immediately ascertained whether the elephant was a bull or a cow. 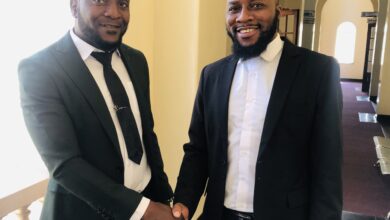 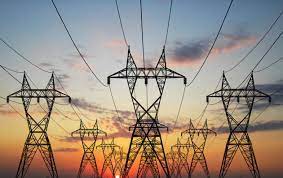 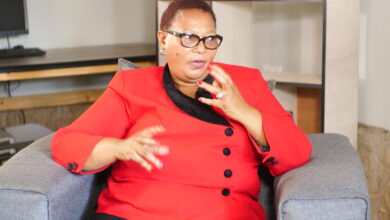