The Zimbabwe State Universities Union of Academics (ZISSUA) has instructed all lecturers to down their tools on September 8, citing incapacitation to keep up with the economic crisis.

ZISSUA President, Alois Muzvuwe in a statement stated the decision comes after realising efforts to address the welfare of state university lecturers by the government have not yielded the desired outcome.

Muzvuwe said on August 14 a meeting was held with the Minister of Higher and Tertiary Education Professor Amon Murwira where representatives from all State universities attended.

He noted that in the meeting they reviewed the Supplementary budget where commodity prices were increased by 300% but with nothing to acknowledge a review of lecturers` salaries.

“While State universities’ staff teaching showed patriotism, patience and order as evidenced by their efforts to follow all formal negotiation channels and procedures from the beginning of the difficult year to now, the high cost of living has rendered them poor and therefore unable to report for duty,” he said.

Secretary General of National University of Science and Technology Educators Association (Nusteda) Blessing Jona said the call by the national board is a welcome one as lecturers have been struggling for a while now to make ends meet.

He said as an educator board they stand guided by the national union and they will do as they are instructed.

Jona said the action called for by ZISSUA is long overdue and they are ready as lecturers to act accordingly until their salaries are reviewed.

“If it wasn’t for the union that told us to stay put in May, we could have taken industrial action back then. The board had instructed us to stay put, promising formidable solutions to our salary crisis.

“Due to the economic situation we can hardly afford transport to work, rentals where we live, basic commodities and school fees for our children. In a way we are paying our employer to come to work when it should be the other way around. We get meagre salaries and it is high time we made our pleas heard,” said Jona.

Lupane State University Academic Staff Association Secretary General Dr Nkululeko Sibanda said he is one of the members who sits on the ZISSUA national board and he was part of those who crafted the call for industrial action.

Dr Sibanda said the working conditions for lecturers are unfavourable and until their demands are met, they will withdraw their services. 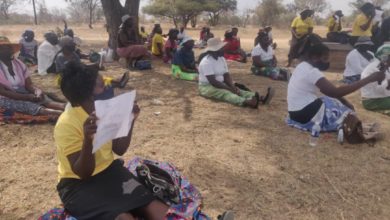 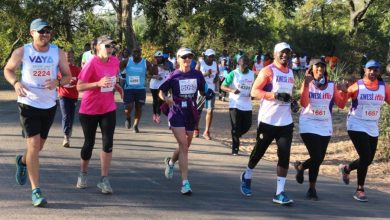