Lubimbi Chief Kavula has died following complications with his heart and lungs, one of his eldest sons has confirmed.

Chief Kavula, who was born Muleya Nkamu Mukusi was 89 years old by the time of his death.

“He died while admitted to Binga District Hospital after complaining of chest pains,” Osborne Sibanda said.

“According to the medical report that we got, he was suffering from heart and lung disease.”

Sibanda described the late chief as a community and family unifier.

“He was a very old man who loved his family and his people,” he said.

“He was fighting for the people on the issue of Gwayi-Shangani dam project that is going to see us being relocated so his loss to us from his family and the community is a saddening incident.”

Kavula’s fears were that his subjects if relocated were going to lose resources such as schools, dip tanks, and clinics.

He also feared that the communities were going to lose on their culture, grazing land and natural springs after the completion of the dam being constructed by China International Water and Electric Corporation (Pvt) Ltd at a cost of US$147 million.

The project aims to bring to an end the perennial water shortages in Bulawayo and other areas in the Matabeleland North Province.

His burial has been scheduled for Friday at his homestead in Lubimbi. 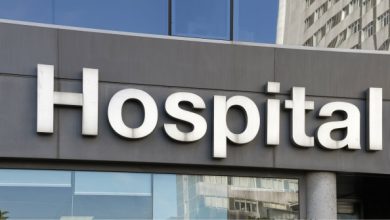 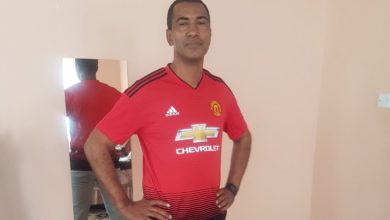