The British Medical Association (BMA), a trade union and professional body for doctors and medical students in the UK, has expressed concern over the treatment of Zimbabwean medical practitioners by the government.

BMA wrote a letter to the British Ambassador to Zimbabwe, Melanie Robinson, urging her to take up the issue with the Zimbabwean government.

Medical practitioners have been at loggerheads with the government over poor working conditions and inadequate personal protective equipment (PPE) to enable them to carry out their duties during the Covid-19 pandemic era.

The letter alleged that the government was militarizing the health sector in a bid to strip health practitioners of their freedom to engage in industrial action.

“We understand from doctor colleagues in Zimbabwe that medical staff are effectively being militarised. By forcibly co-opting them into the armed forces, the Zimbabwean government is removing any rights they may have to take industrial action regarding appalling and deteriorating wages and working conditions,” the letter read.

“You will, of course, have been aware of the abduction and subsequent torture in 2019 of Dr Peter Mugombeyi who was at the time leading a nationwide doctors’ strike. Since then, in addition to reports substantiated by international human rights standards, we have received ongoing if fragmentary reports of continuing attempts to undermine the rights of doctors and other health professionals.” 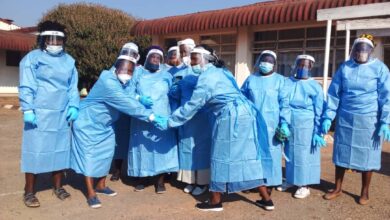 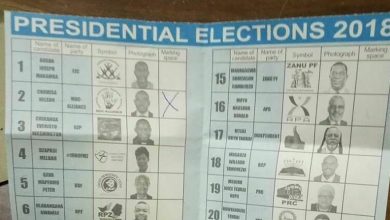 Presidential poll regulation under the spotlight