Two teenagers from Plumtree escaped death by a whisker after their donkey-drawn scotch cart came into contact with a live electricity cable.

The two boys aged 17 and 15, did not suffer any injuries while two of the donkeys died on the spot while one survived.

The incident occurred at a business centre in Goba, Mangaramu village.

The two teenagers were later taken to the clinic where they were given injections and tablets.

The owner of the scotch cart, Emody Dube, told CITE in an interview that the two boys were taking his daughter-in-law to the hospital when tragedy struck.

Dube said the live electricity cable has been hanging low for close to a week.

“My daughter-in-law is not feeling well so I asked the boys to take her to the hospital. Her husband is in South Africa. They took the cart which was being pulled by three donkeys,” said Dube.

Dube implored Zimbabwe Electricity and Transmission Company (ZETDC) to attend to such faults timeously in order to curb such tragedies from happening.

“Right now I have lost two of my donkeys, the ones I was using for farming. It is the rainy season now there is a lot of fieldwork. Who is going to compensate me? We have no transport at this part of the village. We rely on carts. How am I going to get by now? This is a huge setback for me,” he said. 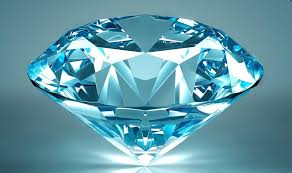 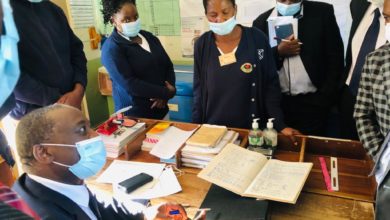