The government has been urged to avail low interest loans for tobacco farmers especially women and youths who are finding it difficult to fund their projects.

“As tobacco farmers, we faced numerous challenges last season that consequently resulted in a decrease in the number of farmers who registered to grow the crop for the 2020/2021 season,” said Tevera.

“On several platforms, we have urged the authorities to initiate flexible input schemes for tobacco farmers not willing to join systems.”

He said they aim to see empowered tobacco farmers who can independently make decisions without conditions as the case with contract farming.

“Due to challenges faced last season some farmers carried over bills from last season forcing most farmers to join contract farming schemes for this season.”

Meanwhile, Tevera added that the foreign currency retention was increased from 50 percent to 60 percent.

“Though we would have wanted 70 percent forex retention for farmers, we applaud the RBZ and the Ministry of Agriculture for the policy review which is set to benefit farmers.

Tevera also urged farmers to adhere to the Covid-19 regulations during this 2021 tobacco selling season.

CSOs expect better from the NPRC 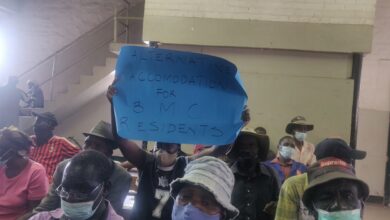