A GWANDA politician who was recently dragged to the courts on charges of defrauding desperate house seekers in the mining town is in trouble again after threatening a local journalist.

The 35-year-old politician Jackson Lunga who was an aspiring Member of Parliament during the 2018 harmonised elections under the Zimbabwe Partnership for Prosperity (ZPP) party, contravened section 135 of the Criminal Law (Codification and Reform) Act chapter 09:23 (fraud).

He misrepresented himself as a multiple property owner and would collect rentals from unsuspecting home seekers and would later convert the money to his own use.

Lunga was found guilty and sentenced to perform 1 175 hours of community service or to pay restitution of the amounts he prejudiced his victims.

As if that was not enough, Lunga went on to threaten Ilanga newspaper reporter, Reboni Noko if she published the story.

“I was going to the shops before Jackson Lunga confronted me and threatened me. He said if I proceed and write fake news about him, he will deal with me,” Noko narrated her ordeal to CITE.

She added that the politician also threatened to cut short her career.

“He said I must remember that he can easily tarnish my image and destroy my career,” said the journalist.

According to the state outline, on July 29, 2018, at Spitzkop, Lunga unlawfully and intentionally misrepresented to Sinenkosi Mikazhu that he was the owner of house number 286 Spitzkop Gwanda and that he was renting it out for $160.

Acting on that misrepresentation, Mikazhu paid Lunga $160 through an eco-cash transfer.

Using the same tactic on February 3 2019, Lunga told Velile Sibanda that he was the owner of house number 183 Spitzkop and was renting it out for 600 rand.

Sibanda converted the money into bond notes and transferred through eco-cash.

Lunga also used the same trick on Jobe Mabhena who was defrauded of $140 in rentals for the same house 183 Spitzkop.

Ephraim Moyo who was also promised the same house for $200 a month had only managed to deposit $179 before the matter came to light.

By the time of Lunga`s arrest, nothing was recovered. 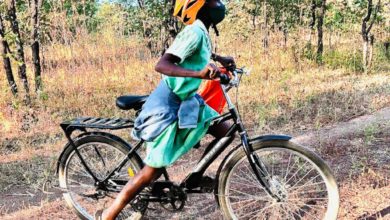 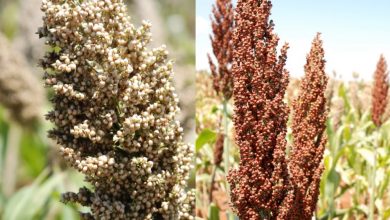 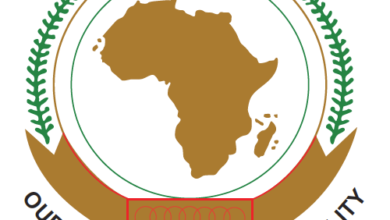