Ten of the 34 congregants who had been arrested for attending a prayer meeting in Harare were on Saturday granted bail while others opted to pay fines.

The 34, made up of pastors and activists, were arrested Friday at the Zimbabwe Divine Destiny (ZDD) offices in Central Harare after conducting a prayer for a better country when anti-riot police descended on them.

Upon arrest, the 35 including Bishop Ancelimo Magaya the leader of the ZDD church who led the prayer meeting were initially charged with ‘unlawfully gathering,’ which was later changed to disorderly conduct.

Some of the congregants opted to pay the fines while the 10 insisted on going to Harare Magistrates Court for an initial remand and were granted RTGS$5000 bail each.

They are expected to return to court on June 24, 2022, for the continuation of the trial.

After the court appearance, some of the participants were preparing to go back to their respective places including Secretary-General of Ibhetshu LikaZulu, Mbuso Fuzwayo and his colleague Melusi Nyathi who when contacted for comment, said they were travelling back to Bulawayo.

The prayer meeting was part of the ‘Zimbabwe We Want Campaign’ whose launch was supposed to be held Friday at the Dutch Reformed Church in Zimbabwe but police had banned it citing it was a political meeting.

The participants, however, later gathered to do a short prayer at the ZDD premises when anti-riot police rounded them up. 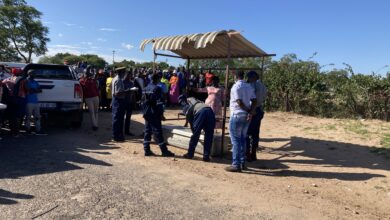 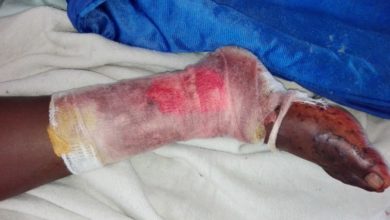