Given the fact that Zimbabweans shall be voting on July 31 2018, social media platforms such as Twitter, Facebook and Whatsapp apart from being sources of information have become purveyors of a great deal more political opinion, innuendo, bias and activism.

There are 5.7 million voters, 60 percent of whom are aged 40 and under. This election is being held at a time Zimbabweans are now more connected to the internet than ever. WhatsApp has become a beast since the last election, and Facebook and Twitter usage have risen sharply.

Data from telecoms regulator POTRAZ shows that internet access continues to grow steadily. In the first quarter of 2018, there was a 3.8 percentage increase in active internet subscriptions. The active internet penetration rate was 52.1 percent, slightly up from 50.8 percent in the last quarter of 2017. In total, we have over 11.7 million active mobile phone lines..

With such numbers, no party is leaving anything to chance

We have seen campaigns that have showed a well-crafted digital strategy; from sleek campaign videos to WhatsApp audios, his #EDHasMyVote campaign is trying to dominate a field that ZANU-PF has previously never taken too seriously. Mnangagwa even launched an android app, which sends a campaign updates each morning and connects voters via WhatsApp to the ZANU-PF parliamentary candidate in each constituency.

The opposition MDC Alliance has stepped up its own digital platforms. Nelson Chamisa, the MDC Alliance candidate, broadcasts all his rallies on Facebook, and “live Facebook rallies”.

Now the question is on how social media will be used on voting day itself, and what impact it might have on the poll??? 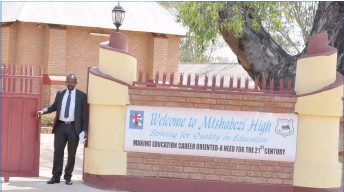 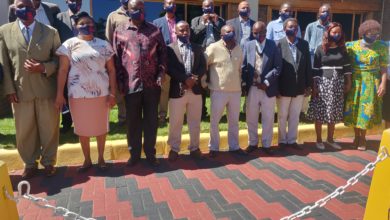 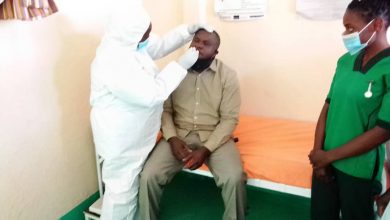