DEPUTY Minister for finance Honorable Dr Terence Mukupe has expressed concern for Zimbabwe to discard the use of bond notes and adopt a national currency so as to eradicate cash crisis.

He made these remarks at a CEO roundtable conference held at a local hotel in Bulawayo.

“Our country needs to adopt a new currency. There will have to be a curb in its release, of about 1billion a month. Constant release of United States dollars is serving as a temporary measure. A permanent solution to our cash crisis is use of our national currency. Countries that survive on dolarisation are only those that have a strong relationship with the United States of America,” he said.

Dr Mukupe said use of a national currency would serve as a ploy to minimise importation of commodities thus encouraging production of local goods.

“The economy could strategise on limiting imports. Import prices will have to be raised to minimise importation of products. Such commodities as fuel, power, cooking oil and medical supplies can be imported at a minimal price to eradicate price increases. Such would enable local producers to do away with the SI64 and increase exports which will boost the economy,” said Dr Mukupe.

He pointed put that the economy is losing millions of dollars to people who are circulating commodities on sidemarkets without allowing the money to flow within banks.

“Our economy is flooded with makorokozas. Statistics reveal that there is more than 8 tonnes of gold with a value of $300mlln yet the people selling it have no bank accounts. How then is the economy supposed to account for this money. These are situations that worsen the unavailability of cash in banks,” he said.

Dr Mukupe said other factors that contribute to cash crisis in our economy is the huge amounts of money owed by people to service providers and non-settled bank loans. 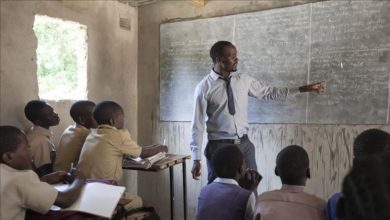 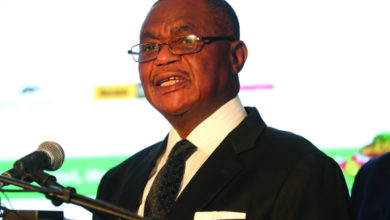 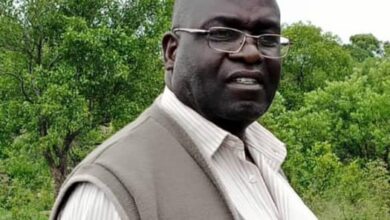