Two of the country`s largest teachers` unions, Zimbabwe Teachers Association (Zimta) and Progressive Teachers Union of Zimbabwe (PTUZ), will embark on a full blown strike from February 5, after protracted talks with government broke down.

This comes after the Apex Council, the umbrella body that represents all civil servants unions, developed cracks with some members pushing for further engagements with their employers while teachers` unions pressed ahead with the industrial action.

In a joint statement Friday the unions said they pressing ahead with the strike after government failed to honour their demands.

“We have agreed that starting from the 5th of February 2019, all our members shall their right in terms of section 65 (3) of the Constitution of Zimbabwe Amendment (No.20) Act, 2013 by embarking on collective job action (strike),” read the statement, joint signed by PTUZ secretary general Raymond Majongwe and Zimta secretary general Tapson Nganunu Sibanda.

“This essentially means our members will be withdrawing their services/labour and will not be reporting for duty with effect from the said date”.

The teachers noted that they had made efforts to engage government through several meetings but the employer is offering “meagre salary adjustment and cushioning allowances which are akin to a slap on the face of our membership as they are far from addressing the economic challenges face”.

Government tried to hold last ditch talks with the unions this week to avert a strike at a time when it is facing a lot of backlash at the way it handled the protests that rocked the country a fortnight ago.

The union leaders have vowed that they will not bow down to pressure from state organs to call off the strike amid reports that some of them had received death threats. 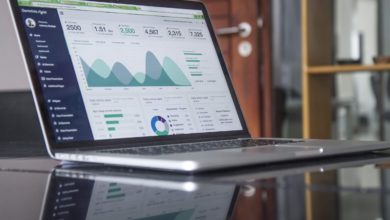