Political violence has reportedly flared up in Binga after a Citizens Coalition for Change (CCC) member Zuze Dube was allegedly assaulted by suspected Zanu-PF members on Tuesday afternoon.

Dube of Delampuli village in Ward 6 was accosted at Siabuzuba business centre by suspected Zanu PF members who were travelling in four vehicles.

Binga is set to have by-elections on Saturday to fill six vacant local government seats.

In an interview with CITE from Binga Hospital where he is receiving medical treatment, Dube said he was attacked for wearing CCC regalia.

“I was leaving a shop after buying some groceries, I was wearing a CCC T-shirt. As I left the shop, four ZANU-PF vehicles started to chase after me,” said Dube.

“I tried to escape but they caught up with me and one of the cars hit me on my knee. I tripped and fell and they started assaulting me with logs.”

Dube sustained head injuries and bruises on his waist and hands.

The matter was reported at Binga police station.

“It is not only one person, more than 20 people were assaulted and seriously injured. As I am speaking my own mother is not at my homestead, the members of Zanu-Pf have chased her away,” said Sibanda. 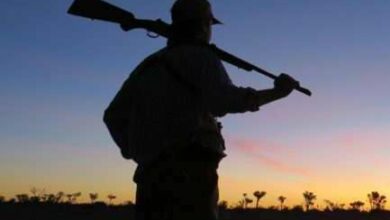