The adoption of the multi-currency by the Zimbabwe government has caused more problems to the economy, some economic experts have posited.

Zimbabwe adopted a multi-currency system in 2009 in response to hyperinflation which had decimated the local currency which was rendered valueless.

Speaking at a recent economic dialogue focusing on the state of Zimbabwe’s economic status quo, Terrence Mugova Co-founder and Director of Educate said the country is faced with an economic crisis due to overreliance on the US dollar.

“Some of the problems we are facing now are caused by the adoption of the US dollar,” said Mugova.

“This is because instead of devaluing our own currency back then, we went ahead to correct a problem with  a currency we were not producing.”

He said this country is facing a currency nightmare which has affected foreign direct investment.

“Our exports and economic activity in the country have not grown enough to generate foreign currency and we cannot attract any foreign direct investment.”

“It has resulted in more people importing because a lot of businesses rely on imports which have made things to be more expensive to an ordinary citizen.”

He said Zimbabweans do not trust the RTGS dollar and would rather transact in foreign currency.

However, the Managing Director of MOB Capital bank, Morris Mpala said the country is in an economic crisis because of lack of integrity.

“The reason why we are in this mess is that there is no integrity which is something one is born with,” said Mpala.

“It is not the government that should have integrity but it should be individuals. We could use a different currency and expect different results but that will not change if individuals do not change their way of thinking. The currency is only a tool.”

He also said policymakers should present policies that are simplified for everyone to understand.

“There should be policies implemented in lay man’s terms which will be conducive for an ordinary citizen,” said Mpala.

Currently, the US dollar is being exchanged at a rate of around RTGS$ 3 on the interbank market. 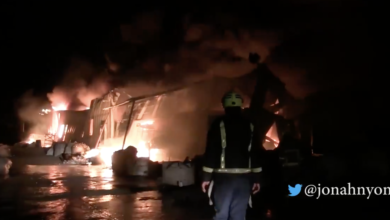 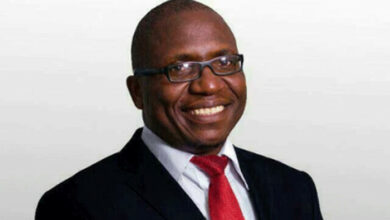