Most solar retail shops in Bulawayo have recorded brisk business following the country’s severe electricity cuts that last for an average 18 to 20 hours a day.

Solar power has become the next alternative to residents and companies in the city, as most have installed this resource in their premises.

In a survey around the Central Business District in Bulawayo, CITE noted that business of solar power was going up, more so with the removal of import duty in solar-energy-related products, from batteries to cables.

Numerous retail solar shops remarked that there has been an increase in the number of clients needing to buy solar panels and inverters for back-up power when electricity is cut off.

“Since load shedding began, we have had a number of people coming in to our shop wanting to know which is the best solar system they can use as most of them cannot tell the difference between the different types of solar panels,” said Washington Pfakacha, a sales representative at Pegasus Security and Electrical supplies.

He said prices ranged from ZW$9 to ZW$5 000 depending on what customers preferred, which could be a rechargeable lantern to heavy duty solar panels.

Solar suppliers and other renewable energy sources had been too high, holding back expansion of other alternative power sources.

“There is an increase of customers from urban areas showing how much residents have been affected by the power outage. Before the power outages, we used to have more clients coming from rural areas requiring solar panels and inverters but now we have more urban clients,” Pfakacha noted.

However, the sales representative pointed out that most of the clients preferred to buy the cheaper solar bulbs, as they are not able to afford the solar panels although they were more durable.

“Most of the clients prefer the four-hour load shedding back up bulb, and portable rechargeable lanterns, which are a short-term investment than buying solar panels and inverters,” said Pfakacha.

Another electrical solar sales representative Tonderayi  Mazivanhanga who has taken advantage of the situation and is now vending outside his company office building.

“A number of people have bought my products and some even use foreign currency. We import these products so it is viable to use forex as well. As a business person you have to focus on what works for you no matter how unsuitable the environment is,” Mazivanhanga said.

The sever power cuts by ZESA Holdings have been blamed to low water levels at main hyrdo plant at Lake Kariba but experts said this was in addition to currency shortages, a breakdown of equipment and debt.

The power cuts have crippled business, left residents in despair and visiting solar retail shops to purchase back up power that can at least last them until electricity is switched back on.

However, some residents continue using firewood to cook as they cannot afford buying solar products or gas. 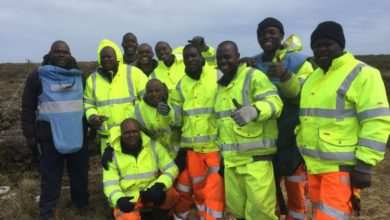 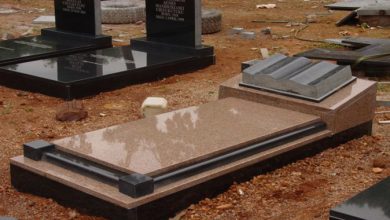