Councillor for Ward 26, Norman Hlabano, has urged residents to be united as the city battles one of the worst water crises in history.

Residents of the country’s second largest city are enduring at least 144 hours of water shedding with the city’s supply dams at 26 percent of their capacity.

Addressing Emganwini residents at Glenkara Phase 3 section on Sunday afternoon, Cllr Hlabano said the water crisis was far from being over with between three to four months remaining before the rainy season, adding unity of purpose was important in the face of the problem.

“This issue of water in Bulawayo is a serious one and we do not know where it will take us with some more months remaining before the onset of the rainy season,” said Hlabano.

“For the past two or three years, we have not received good rains in Matabeleland and we do not know if the devil will be on our case again and cause another drought next year.”

Some areas of Emganwini, including Glenkara Phase 3, which are on high ground, do not receive water even on the days when the suburb is not under water shedding, something which has become a serious cause for concern, with affected residents feeling being discriminated against.

“Yesterday (Saturday), Council resolved that so long as there is not enough water to be pumped to all sections of Emganwini, the whole suburb should remain under water shedding,” said Hlabano to the applause of residents.

“We better wait until such a time that we have enough water to run in all the tapes in Emganwini; even if it is once a week.”

Cllr Hlabano who explained that Bulawayo City Council (BCC)’s water bowsing programme sometimes gets disrupted by the unavailability of fuel urged residents to use boreholes as permanent water sources.

He asked residents committees to mobilise funds for the maintenance of one of the boreholes in the area adding that the local authority would soon be mounting a water tank outside Ngwenyama Primary School from which water would be drawn from another borehole for use by residents.

Cllr Hlabano said a water kiosk site had since been identified at the shopping centre, adding that would also help address water challenges in the area. 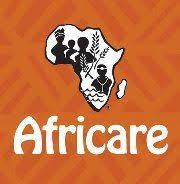 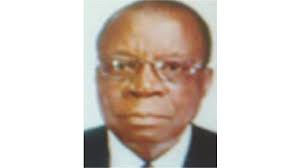