THE Bulawayo High Court, Friday, granted bail to activist Charles Thomas and Bernard Sibanda who are jointly accused of killing a policeman during the nationwide shutdown protests last month.

Thomas (54) of Njube Suburb and Sibanda (18) of New Lobengula were charged with murder as defined in Section 47 of the Criminal Law.

Justice Nokuthula Moyo granted Thomas and Sibanda $100 bail each who have been languishing at Khami Remand Prison for almost a month after they were initially denied bail at the magistrate courts.

Justice Moyo also ordered Thomas and Sibanda to report every Friday and Monday between 6 am to 9 pm at the Law and Order section at Bulawayo Central police station.

Thomas was also ordered to stay at his F78 Njube address while Sibanda is to remain at 70082/12 New Lobengula.

“What makes this case more exciting is that for the first time, the state has conceded there are no compelling reasons to deny the accused bail. It is clear that the state does not have credible evidence against them,” he said.

According to the state outline, Thomas and Sibanda were amongst a group of protestors who committed public violence confronted the now deceased police officer – Eckson Maune who was in duty, clad in his uniform during the violent protests.

It is alleged the police officer sought refuge at J84 Njube where Sibanda allegedly picked a stone and hit him, inflicting a head injury while Thomas and other unknown protestors pinned him to the ground.

Thomas then picked a stone which he allegedly used to hit the police officer on the back of his head continuously until blood gushed out until he collapsed.

“The protestors then disappeared from the scene and went on with their public violence spree.  Maune was ferried to UBH where he died upon admission in the intensive care unit on January 15 at 0130hours,” read the state outline.

Thomas was once arrested in 2011 alongside exiled Paul Siwela for allegedly distributing fliers calling on Zimbabweans to revolt against the government.

The two were charged with treason but were later acquitted. 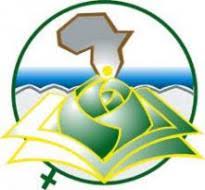 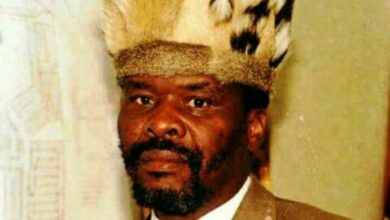 Govt still owes us half a million: War vets