A police officer based at Mphoengs in Plumtree who allegedly sexually assaulted 20 female pupils from Bulu Primary School while investigating a case of sexual abuse at the school has appeared in court.
Peter Muzulu pleaded not guilty to 20 counts of aggravated sexual assault.
Magistrate Nkosinomusa Ncube remanded Muzulu in custody to April 15 for provision of a trial date.
State representative Rosemary Mbeure told the court Muzulu was assigned to investigate a case of sexual abuse at Bulu Primary school in Plumtree.
The State alleges Muzulu declined help from a female school teacher who is part of Child Protection services, saying he wanted to conduct the interviews alone.
“The accused would call the pupils into a classroom on intervals and order them to sit down, he would ask them a series of questions on whether they had a relationship with a pupil or with any other boy. He would then call them to come and stand next to him,” said Mbeure.
She added: “Accused would unbutton the pupils’ uniforms and fondle their breasts. He would undress them and insert his fingers into their vaginas. The pupils reported the issue to their class teacher who then made a report to the police leading to the arrest of Muzulu.”
Tags
Peter Muzulu sexual assault

Robbers pounce on Mangwe mine 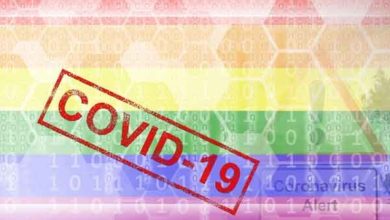