The trial of former Vice President Phelekezela Mphoko’s son and non-executive director of Choppies Zimbabwe, Siqokoqela who is facing 170 counts of fraud failed to kick off on Friday as the state came unprepared.

Siqokoqela, 40, is accused of allegedly making unauthorised cash pick-ups of up to $52,000 from their retail outlets and deceiving Choppies employees.

Bulawayo magistrate Adelaide Mbeure remanded the case to October 17 after the defence said the state had not availed the necessary court papers.

Mphoko’s wife Nomagugu, 36, who is also facing 49 counts of extortion, was remanded out of custody to October 19, which would mark the start of her trial.

Nomagugu is accused of swiping-for-cash at 15 supermarkets and threatening to have managers of Indian origin sacked if they refused to give her cash.

They were both represented by Khulekani Sibanda of Mathonsi Law Chambers.

Choppies Zimbabwe is represented by Ottapathi Ramachandran who is the group CEO for Choppies Distribution Centre Private Limited and Choppies Enterprises.

Siqokoqela, a shareholder and one of the six directors of Nanavac Investments Private Limited trading as Choppies Zimbabwe, deceived employees that he was entitled to receive certain amounts of money and services.

As a non-executive director, the court heard, he was only entitled to a gross salary of $10,000 per month, his children’s school fees in full, a company vehicle, monthly fuel for the company vehicle, 3.53 percent of profits after tax as dividend at the end of each year and a telephone allowance.

There was no requirement that he had to report for duty at all.

But on various dates, Siqokoqela, without board authority or agreement with any of the shareholders or directors and without seeking their consent, allegedly proceeded to various supermarkets of Choppies Zimbabwe where he demanded for and received cash, goods or services amounting to $51,945.53. 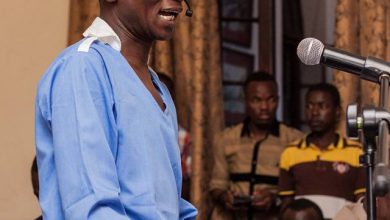 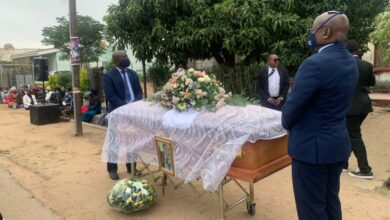