High seed prices, which are beyond the reach of many communal farmers, are likely to hamper the success of the 2019/2020 cropping season.

According to the Meteorological Services Department (MSD), most parts of the country will receive good rains in the first three months – October to December.

The last three months, according to the same department are likely to be not so good for drought-prone areas like the Matabeleland region.

Seed prices, just like those for basic commodities, have now astronomically surged owing to the ever-weakening local currency and increasing exchange rates, which are used by retailers in pricing their goods.

For example, at one retail outlet in Bulawayo a 10-kilogramme bag of maize seed costs between ZW$217 and ZW$360, depending on the variety.

Patson Mlilo, a farmer in Umguza told CITE unless the government intervenes, the agricultural output for many farmers would be severely affected.

“The prices for seed are just too high and very few farmers can afford them,” said Mlilo.

“The government which has in the past intervened through GMB has not done so yet.”

However, presenting a State of the Nation Address in Harare yesterday, President Emmerson Mnangagwa said the government had set aside ZWL$1, 8 billion towards the production of strategic crops, such as maize, soya beans and cotton in the imminent 2019 to 2020 cropping season.

“Of this amount, ZWL$ 567, 4 million has been allocated for the provision of inputs for vulnerable households and ZWL$332 million to ensure the procurement of inputs for cotton production,” he explained.

In the past communal farmers have resorted to untreated seed from previous seasons, in the process lowering their output.

Meanwhile, Chief Agritex officer for Matabeleland North, Dumisani Nyoni, last week told CITE, they were urging farmers in Matabeleland to major in small grains, which are suitable for the region. 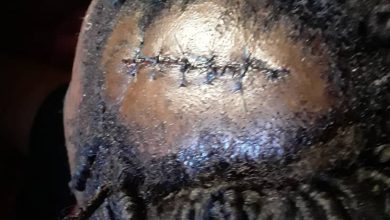 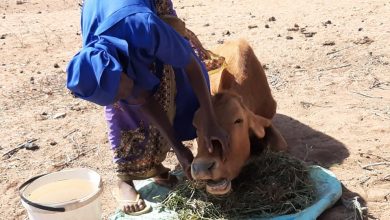