The Bulawayo Progressive Residents Association (BPRA) says it is disturbed by reports that the city council intends giving the town clerk, Christopher Dube, a commercial stand as part of his proposed conditions of service.

Dube already has another stand adjacent to the one he is set to be offered soon.

The town clerk was appointed in 2016 and is seeking an extension of his employment contract, which expires on September 30, 2020.

Some Bulawayo councillors, however, have expressed reservations on the offer of commercial stand Number 14661 measuring 24407 hectares in Selbourne Park to Dube.

In a letter dated September 4, 2020 written to the Bulawayo City Council’s Chairperson of the Town Lands and Planning Committee, Councillor Pilate Moyo, BPRA Coordinator, Emmanuel Ndlovu, claimed the way the council was running its affairs was suspicious, especially regarding the allocation of lands for conditions of service.

“We are in possession of minutes of the Bulawayo City Council (BCC) held August 5, 2020. According to the minutes, this stand is adjacent to another piece of land (Stand No. 14662) that Dube already owns after he was offered it for his initial contract of employment,” he said.

“The value  of the land in question is not stated; if ever this happens to be true then we are very disturbed and concerned with this growing trend of council officials given land when more than 121 000 residents remain on the housing waiting list with no prospects of receiving land.

Ndlovu said the offer comes as criminal abuse of office, as defined in Section 174 of the Criminal Law and Codification and Reform Act, Chapter 9:23.

He indicated the relationship between the town clerk and Bulawayo mayor, Solomon Mguni, was fishy, as the latter chairs the General Purposes Committee that made the recommendation.

“We are of the view that there has been a noticeable trend between the town clerk and the mayor doing each other favours at least reciprocal one after the other. According to our observation, not long ago the town clerk was seen to be moving a motion that the mayor receives a vast piece of land within the city council as it were. The mayor was eventually given the land through the town clerk’s advocacy and today it is the mayor for the town clerk,” he said.

“As if that was not enough we are disturbed to realise that the minutes in our possession show at least a similar attempt to do the same with the town clerk.”

The BPRA coordinator, said although residents appreciated the town clerk’s senior position could entail at least provisions for accommodation, the value of that land was more than should be reasonably negotiated in an employment contract.

“Does this town clerk need a hectare for accommodation? The land in question is given to him as a commodity for commerce rather than conditions of service. Even corporates have been unable to negotiate for such terms that are out of touch with emergent realities,” Ndlovu said.

He bluntly said BPRA felt that was not a coincidence, but a deliberate and calculated move to enhance the relationship between the mayor and town clerk.

“This does not portray a good image at least for them, who hold a fiduciary position towards the city. The two have a responsibility to properly manage resources of the city, land included. If BCC wants the town clerk to have land commensurate with his standard of living then council must negotiate his salary so he competes with other citizens. We cannot accept a scenario where BCC land is used as payback,” Ndlovu said.

Ndlovu said BPRA was calling on Mguni and Dube to declare their assets in line with the Declaration of Assets and Interest Policy adopted by BCC in 2019 and Section 198 of the Constitution.

“Moreover we are calling for the publication of BCC’s expansion plans for public scrutiny. It is our hope your committee shall rectify the issue and respond to these concerns that have a potential to erode public trust in council processes,” he summed. 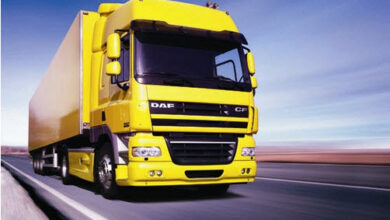 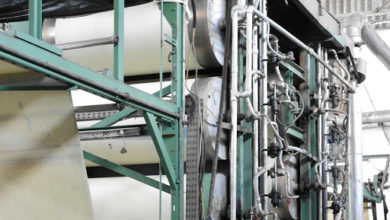