Power cuts hit Ascot Stadium on Sunday evening while the voting process at the MDC Congress was in full swing, forcing party officials to suspend the process.

However, houses surrounding the stadium had power raising speculation of foul play.

Voting was suspended for about 30 minutes and resumed after several vehicles where assembled to provide light.

Despite power cuts currently being experienced nationwide, there was no standby generators to provide alternative power.

Power was only restored after three hours and voting continued until Monday morning.

Although party officials downplayed the power outage issue, some candidates said the incident compromised the quality of the process.

“Yes, we experienced blackouts during voting. That did not dent the whole process” he briefly said.

One candidate told CITE that inside job could not be ruled out.

“I suspect an inside job on the power cuts. Barely 200 metres away there was power. Why a black out only at the stadium.

“Remember tensions are high and all manner of tricks could have been employed by rival faction’s”.

An election agent for a national organising candidate said the credibility of the polls would be put into question.

“The outcome will be disputed in court, mark my words” she said.

“Why did we conduct polls at night and more importantly not have power back up modalities in place?”

Stake are high in the race to choose the three vice presidents with Welshman Ncube, Morgen Komichi, Elias Mudzuri and Tendai Biti vying for the two available posts. 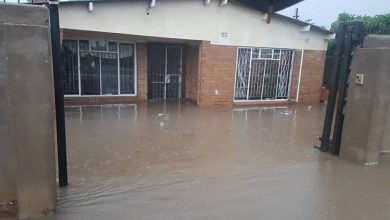 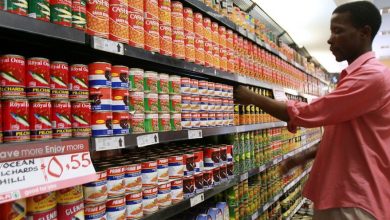 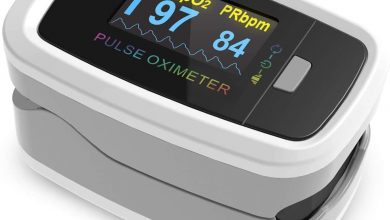