Listed retail giant, OK-Zimbabwe Limited, has remained profitable after posting positive results despite the harsh and unstable economic environment under which companies are operating in the country.

In a statement accompanying the company’s audited abridged financial results for the year ended 31 March 2020, OK-Zimbabwe chairman, Herbert Nkala, said after reporting a volume retreat of 23% at half year, they ended the year with the sales volume deficit narrowing to 15.7%.

He however said overheads grew by 427%, 37 percentage points below growth in revenue.

Nkala said internally generated funds were adequate to fund working capital and capital expenditure requirements, explaining no borrowings were utilised in the year.

“Capital expenditure for the year was ZWL $236.4 million, up from ZWL $25.8 million in prior year as the group continued with its refurbishment programme,” he said.

Despite the effects of the drought and shortage of foreign currency during the period under review, Nkala said OK stores were adequately stocked for a significant part of the year courtesy of the support from their supplier partners.

“In the lead up to the (COVID-19) lockdown the group experienced heightened activity in the stores as people were stocking up on provisions, thus causing depletion of stocks particularly basic products,” said Nkala.

He said the refurbishment programme continued during the year, with makeovers being completed at OK Gweru, OK Mutare, OK Triangle and Bon Marche’ Westgate, adding sales performance of those branches was“pleasing.”

“The short to medium term prospects of the group depend on the duration and severity of the COVID-19 pandemic which will impact the timing of the return to full normalcy of operations,” he said.

“The group is operating during the lockdown period, albeit for reduced trading hours.

Volume performance for the first quarter of the current financial year will therefore show a significant decline from prior year. The COVID-19 pandemic has disrupted supply chains and the group will work closely with suppliers to ensure adequate product supply.” 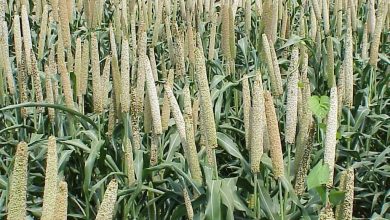 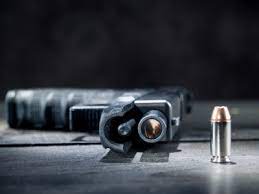