Some Zimbabweans have said the recent remarks by ZANU-PF secretary for administration Dr Obert Mpofu that the people of Matabeleland should not be reminded about Gukurahundi as offside and uncalled for.

Speaking during the funeral service for the late Chief Mabhikwa in Jotsholo, Lupane Saturday, Mpofu said discussing Gukurahundi was counter-development.

“What I request from you our people is that while we build, we should not be removing sticks from the fire; let us build,” said Mpofu.

“There are some people who have time to talk about bad things instead of talking about good things. Something painful does not build. Whenever you remind people about something painful you are not building but destroying.”

He added: “We are the ones leading people and we are the ones voted for by the people. People do not want to be always reminded about painful things. They want development going forward.

Mpofu, who avoided using the word: “Gukurahundi”, claimed the late former president Robert Mugabe and nationalist Joshua Nkomo sat down with other leaders and resolved the issue.

“Some people now live on criticising things which they don’t even know how they were handled,” he said.

“We are the ones who live where those things happened.  I speak as your child and as a leader in Zimbabwe.”

However, speaking Monday during This Morning on Asakhe, an online programme hosted by CITE on Twitter Space, some of the participants said Mpofu was off-side.

“I think Obert Mpofu missed a very big opportunity to put it on record that Gukurahundi is still an issue that needs to be solved because he had the attention of the Vice President; he had everyone there,” said Zenzele Ndebele.

“I think he was not being honest and I think he missed the opportunity to really emphasize the importance of the issue of Gukurahundi.

Areas such as Tsholotsho, Lupane and Nkayi were hard-hit by Gukurahundi.

“If he (Mpofu) is really a leader from that area, he should be knowing the pain that people are going through. Those are the areas where people still want to do reburials.”

Ndebele said ZANU-PF leaders from Matabeleland, such as the likes of Obert Mpofu, Cain Mathema, and others were to blame for the delays in the resolution of Gukurahundi.

“I sometimes find some ZANU-PF leaders from outside Matabeleland more receptive to Gukurahundi than those from Matabeleland,” he said.

“Gukurahundi is close to my heart because I am a victim,” said Mahlangu.

“I am a direct victim of Gukurahundi. The statement by Obert Mpofu is not amusing at all. It is actually nonsensical, to be honest. He has a history of vacillating.”

He added: “He (Mpofu) has always been consistent in selling out the Matabeleland struggle. From the time we were born, we have always known that Obert Mpofu sells out. He is no stranger to controversy when it comes to issues of Matabeleland.

Another participant, only identified as Njabulo, said the people of Matabeleland were to blame for voting the likes of Mpofu into office.

“That’s why the likes of Obert Mpofu have the guts to stand in front of people and speak such words and with arrogance at the same time,” he said.

“We all know that the unity accord was hogwash, it was nothing.” 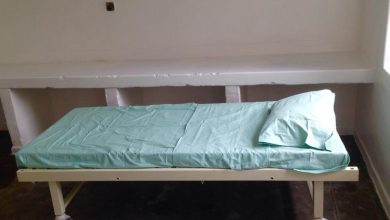 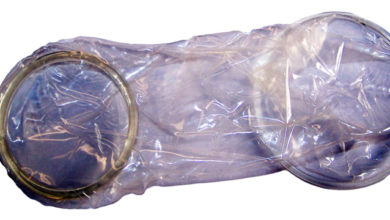