There was a heavy police presence in Bulawayo’s Central Business District (CBD), Thursday ahead of the appearance in court of nine Mthwakazi Republic Party (MRP) members on public violence charges.

They appeared before Bulawayo Magistrate, Tawengwa Sengester, who remanded them to Grey Prison until March 16, 2021, for a bail hearing.

The nine activists were arrested on Wednesday after they staged a protest at Bulawayo Central Police Station, demanding the release of MRP president Mqondisi Moyo following a raid at his home in the early hours of Wednesday morning.

As the nine made their way to the dock, Ndebele was shirtless and the Magistrate asked why the suspect was appearing in court without a shirt.

This worked to the defence’s advantage, as the accused lawyers raised that this was one of the complaints they had against the police.

One of the two lawyers representing the MRP members, Nqobani Sithole of Abammeli said his clients were heavily assaulted including Ndebele.

It was further revealed that when Ndebele was assaulted, his shirt was torn and bloodied, before it taken away from him by police as they allegedly trying to hide the evidence of assault.

Sithole insisted there must be an investigation into their treatment and the manner in which they were arrested as their rights were not properly read to them.

The other lawyer for the accused, Prince Butshe Dube asked the magistrate that their clients be taken for medical examination.

Representing the state, Terrence Chakabunda, opposed bail arguing that some of the accused MRP members are still on the run. 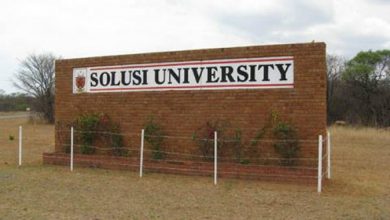 Book on Mugabe’s political career set for launch next week 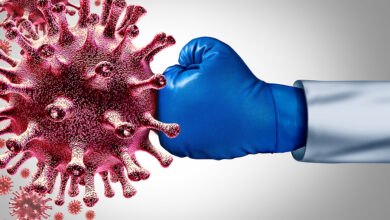 90% of the world has achieved some level of immunity to COVID-19: WHO