Parliament passed the Copper Amendment Bill without due diligence as legislators overlooked a section that introduces a fine under special circumstances for those convicted of theft, which goes against setting a stringent sentence for thieves.

The Copper Control Amendment Bill (H. B. 3, 2021) was crafted in response to rampant vandalism of electricity copper cables and other telecommunications infrastructure in the country.

Its aim was to come up with a strict sentencing regime to deter the theft of copper cables and associated infrastructure.

The Bill, which imposes a 10-year jail sentence for offenders, sailed through the National Assembly’s Committee reading stage and third reading stage without debate from legislators.

However, Section 7 (2) of the Copper Control Amendment Bill reads:

“If special circumstance peculiar to the case is found in relation to a person convicted for an offence under subsection (1), he or she shall be liable to a fine not exceeding level 14 or imprisonment for a period not exceeding ten years, or both.”

Upon reflection on that section in Parliament last week, Mbizo MP Settlement Chikwinya interjected that the Bill could not proceed without removing the option of a fine.

“When the courts are interpreting the law, they seek to understand the intention of the Legislature.  So, in Section 7(2), in fact the import of the Bill from what the Hon. Minister (of Justice, Legal and Parliamentary Affairs, Ziyambi Ziyambi) said it is to put punitive measures, which are deterrent to would be copper cable thieves or material such as so that we preserve our transmission services for power. Now, Section 7 (2) has a clause that introduces a fine under special circumstances and a debate ensued where Members made a genuine mistake to say it must pass as it is.”

Chikwinya asked whether it was possible for the House to have a chance and rectify the move in line with bringing punitive measures, and remove the clause of a fine.

However, the temporary speaker advised that the House could not go back to that debate because the bill has proceeded to another stage.

Chikwinya argued that Parliament must therefore put on record that the National Assembly passed this Bill having noticed a mistake, which they intended to rectify as a committee.

“I move that this House takes note that Section 7 (ii) is contrary to the intention of the Bill as stated by the Hon. Minister in his opening remarks,” he said.

The temporary speaker insisted: “you allowed the Bill to go to another stage, and now you raise that one.  We cannot go back to that stage of the Bill; our procedures do not allow us to go back,” in their response. 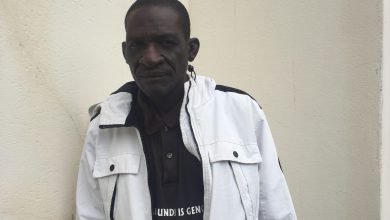 Gukurahundi survivor to write book about his ordeal 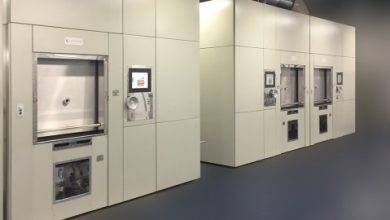