Mpopoma residents have been plagued by sewer bursts for years due to dilapidated sewer pipes which are now disposing effluent at their doorsteps.

The residents of Mandebele flats say they have resorted to fixing the pipes on their own as the local authority is non-responsive.

When CITE visited the area on Monday, raw sewer could be seen flowing in some of the residents’ verandas.

He said when those living upstairs flush their toilets, the pipes discharge in front of his doorsteps, “at times we wake up in the morning and it’s all smelling.”

“The effluent discharged by the sewer pipes has become a breeding area for mosquitoes,” said Hadebe.

The residents also revealed that sewer pipes were now discharging effluent in the bush causing an unbearable stench.

Duduzile Dube said they recently engaged the caretaker councillor Frank Javangwe to attend to the issue.

Contacted for a comment, ward 9 caretaker Cllr Javangwe said the local authority has financial challenges to repair the old sewer pipes in the ward.

“On the broken pipe, the council is working on it, last week we were there with the Town Clerk, anytime it can be fixed,” said Cllr Javangwe. 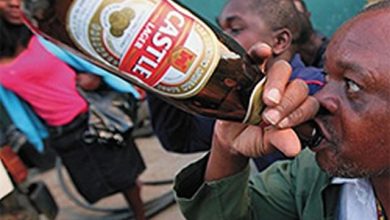 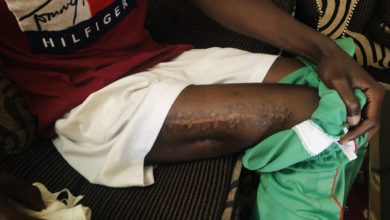 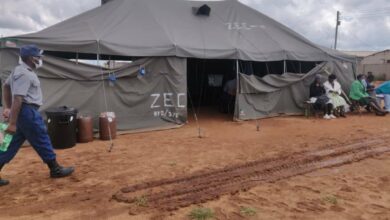