MPILO Central Hospital is appealing to the government to address the power situation at its radiotherapy unit by speedily constructing a powerhouse at the institution.

Currently, the radiotherapy department at the hospital is down as the machines developed a fault after power outages last year in November.

The lack of power has disadvantaged about 150 cancer patients from Bulawayo and surrounding areas as some are forced to travel to Harare to access the lifesaving treatment.

As a result, essential power batteries were bought to boost the radiotherapy equipment but they need a large room, to store the giant battery powered system.

In an interview with CITE, Mpilo Clinical Director, Dr Solwayo Ngwenya said the institution was advised to install an ‘all-time uninterrupted power system’ as a solution to fix its power challenges.

These powered batteries have been bought and were delivered to Mpilo Hospital but are too big to fit into the available rooms.

“The situation we are having was caused by power outages because when the electricity goes our very sensitive radiotherapy machines break down and to repair them we spend about $10 000 every time to fly specialised engineers from South Africa to come to fix,” he said.

“Since the problem is recurrent the specialist experts advised us to install all time uninterrupted power system and the government has done very well to buy these essential batteries, which means when the electricity goes away our machines will have an uninterrupted power supply.

“These batteries have arrived at the hospital but unfortunately, they are too big to fit into the rooms so we have to construct a battery room for uninterrupted power supply”.

Dr Ngwenya said the construction would be done by the Ministry of Local Government, Public Works and National Housing.

“We encourage them to speed up the process, as we speak 150 patients are unable to access this vital lifesaving treatment. Already the people are suffering from cancer and the burden is too much for them. Patients have to travel to Harare to access radiotherapy and their services may be overrun by the number of patients coming from this side,” he noted.

The clinical director, however, said Mpilo was still able to offer chemotherapy and cancer screening services such as Pap smear and cervical cancer services.

“These services are still functioning and it is my sincere wish that we attended to this urgently so that people are not lost unnecessarily. We hope that the Ministry of Public Works is already starting the plan since you can’t just build as you have to plan with a mission then build. The ministry promised that once permission has been given, construction would be done in a months’ time,” Dr Ngwenya said.

He noted that the referral hospital already had generators, as a backup in case of power outages.

“This is so because the power supply will be interrupted between electricity going away and the generators coming on and the radiotherapy machines are too sensitive because they need an uninterrupted power supply,” said the Mpilo Clinical Director. 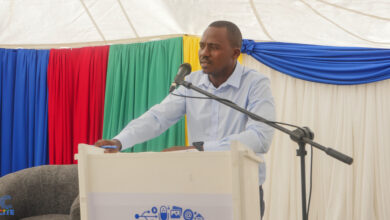 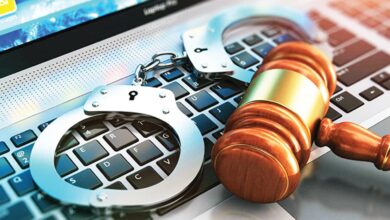 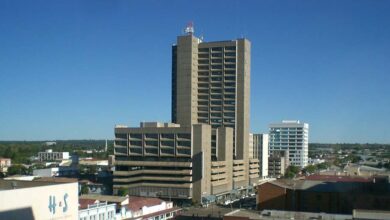