Elvis Nyathi, who was violently murdered in anti-immigrant attacks in South Africa, will be laid to rest in Bulawayo on Saturday.

His remains arrived in the country on Friday morning accompanied by relatives and friends.

Nyathi (43) will be laid to rest at Umvutcha cemetery after a church service to be held at Brethren In Christ Church in New Lobengula suburb.

The government granted him a state-assisted funeral.

Nyathi who hailed from Malaba, in Matobo District, Matabeleland South was stoned and burnt to death by a mob in Diepsloot, north of Johannesburg under Operation Dudula.

The operation is aimed at flushing out foreigners who are being accused of taking South Africans’ jobs and increasing the crime rate.

A memorial service was held on Thursday at the Hillbrow Theatre in Johannesburg, where mourners objected to being addressed by the Zimbabwean ambassador to South Africa David Hamadziripi. 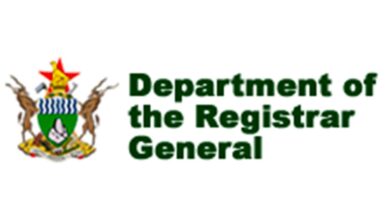