Student nurses housed at Mpilo Central Hospital nurses’ home have been ordered to vacate the premises to make way for renovations, CITE has established.

The student nurses were given up to Friday to relocate.

According to the sources at the hospital, those who stay within Bulawayo have been asked to return to their homes, while those from outside the city will be accommodated at the United College of Education (UCE).

This comes after a fire gutted another doctor’s residence last week, the second such incident in a few years.

Last week government vailed $287 million towards the refurbishment of the hostels.

Nurses who spoke to CITE said they were informed that the renovations are likely to take about three months.

“Our hostel was not affected but they suspect that they might be something wrong with the underground electrical cables.”

However, some local nurses said they will have a challenge commuting to work every day.

“We were told to go back home, the hardest thing is that we are in the middle of our block, it is going to be hard to raise transport money every day,” said one student nurse.

“We are now forced to look for accommodation close to the hospital so we can cut on transport costs.”

Demand for Covid-19 vaccines still lacking in some countries 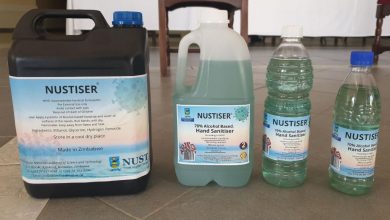 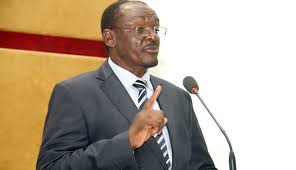