The MDC-Alliance has failed to settle a dispute between its two candidates for the Ward 28 Bulawayo Municipality by-election set for March 30.

The party`s two candidates Alderman Collet Ndhlovu and Nomagugu Mloyi have been on the campaign trail canvassing for votes ahead of the weekend polls despite the party expressing its wishes to have one candidate standing for the party.

Ndhlovu and Mloyi both successfully submitted their papers to the nomination court on February 22 before the party could hold primary elections to come up with one candidate.

However, Mloyi declined to withdraw her candidature after she lost to Ndhlovu in the party`s primary elections.

The by-elections will be held on March 30 in a bid to place a councillor following the death of Hapson Ncube in December last year.

In an interview with CITE, the party`s Bulawayo province deputy spokesperson Edwin Ndlovu said the party is on the ground campaigning for the two candidates.

“Everything is on track. As we speak right now, we are on the ground. Campaigns are going on and we are certain the party will succeed in the elections,” said Ndlovu.

“On the issue of having two candidates, we will have to run the elections like that. It is up to an individual to withdraw after losing at primary level and in this case, Mloyi chose not to.

However, this will not affect the party in any way. We haven’t faced any challenges and neither do we anticipate any in the future.”

In an earlier interview with this publication, Mloyi said she had lodged a complaint with the party citing the primary elections were marred with irregularities.

She said she did not receive any instruction from the party to step down hence would continue with her campaign.

“The election was not free and fair, there were lots of irregularities, my campaign team was displaced during the day of the election and we were supposed to use the ZEC voters roll as well as the 2014 congress party structures but that was changed at the last minutes.” 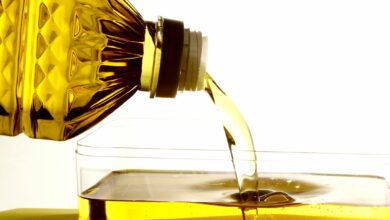