The faction-riddled opposition political party, Movement for Democratic Change (MDC) is set to morph into one entity, in a move meant to consolidate its “original strength”.

Since its formation at the turn of the 21st century the opposition party has suffered from internal factional fights leading to the formation of various break away parties.

The various formations continued to use the party name and symbols.

In the run up to the 2018 harmonised elections, the factions closed ranks to form the MDC-Alliance led by Nelson Chamisa.

However, as leadership wrangles reached a crescendo following the death of the party`s founding president Morgan Tsvangirai in February this year, Vice President Thokozani Khupe broke away from the party to lead the newest party faction.

Khupe ran for presidency in the election under the MDC-T banner, although she performed dismally.

Addressing a press conference on Tuesday, Chamisa`s spokesperson Dr Nkululeko Sibanda announced that the alliance had resorted to return to the original party.

“The president is working hard to return the party to its original strength by integrating members of the MDC Alliance into the MDC,” said Sibanda.

“The president is doing all this on the basis of the constitution and after meeting with the national executive yesterday (Monday).

“He is guided in doing this by directions that were made by the National Council earlier this year and following resolution to begin the process of reintegrating the MDC into its original strength”.

Following the resolutions, Chamisa has moved to appoint Professor Welshman Ncube and Senator Morgan Komichi as the party`s Vice Presidents together with Senator Elias Mudzuri.

The former MDC-T national spokesperson Tabitha Khumalo has been elevated to national chairperson post and she will be deputised by Tendai Biti.

Theresa Makone remains in  her position as the party`s Treasurer General with Charlton Hwende set to deputise her.

Harare councillor Jacob Mafume is now the party spokesperson and will be deputised by Dr Bekithemba Mpofu.

Meanwhile, Chamisa also made key party appointments at both the National Assembly and Senate.

Tabitha Khumalo was appointed the leader of the party in the National Assembly and she will deputised by Paurina Mpariwa.

Senator Elias Mudzuri was appointed the leader of the party in the Senate with Senator Morgan Komichi appointed his deputy.

They will be deputised by Senator Herbert Sinampande and N Ndlovu, respectively. 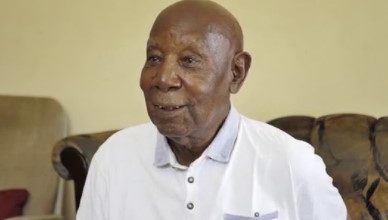 Businesses challenged to grow exports in the services sector 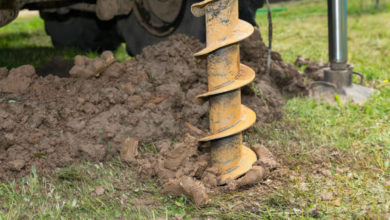