The MDC Alliance has condemned the new passport fees, arguing that the mush sought-after travelling documents are now unaffordable for the common people whose wages are in Zimbabwean dollars and is expensive by regional standards.

Last week Wednesday, the government announced new passport prices with an ordinary passport now costing US$60, a three-day passport – US$200 or ZWL$ equivalent while the emergency 24-hour passport remained at US$318.

Ndlovu argued that the new prohibitive fees are an infringement of citizens rights, concerning their freedom of movement as espoused in Section 66 (1) (c) of Zimbabwe’s constitution which entitles every citizen the right to have a passport and other travel documents.

Ndlovu added it was also a fact most workers in Zimbabwe, including teachers, doctors and other civil servants do not earn in United States Dollars.

“Additionally the passport fees are grossly unreasonable in light of the fees charged by other countries in the region for the same services. South Africa charges R400 for an ordinary passport which is equivalent to US$27 while Zimbabwe charges US$60 for the same passport, which is more than double the price. These fees – $200 for a three-day passport and US$318 for a 24-hour passport are more than the wage of most civil servants.”

Ndlovu said no justification has been set out by the relevant authorities to make sure the current backlog is dealt with expeditiously and called for the alignment of workers wages with the reality that basic state services were now charged in foreign currency.

“Civil servants, teachers, and doctors must be paid a living wage to make sure they can afford basic identity and travel documents such as a passport,” said the party’s home affairs secretary.

“The continued implementation of anti-poor economic policies that rob the common person of a decent wage must end forthwith. Under our People’s Agenda, we set out a clear roadmap for a SMART government that includes the efficient affordable delivery of basic services such as identity documents and passports for the citizens.”

Announcing the new passport fees, Information, Publicity and Broadcasting Services Minister, Monica Mutsvangwa, said the foreign currency was required for the off-shore procurement of consumables, adding fees payable in the local currency were no longer viable with the production cost for a single passport pegged at US$58.55.

She said in addition, the Treasury would provide US$4.5 million to purchase the required equipment and consumables. 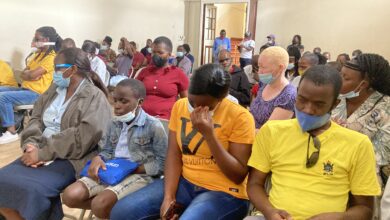 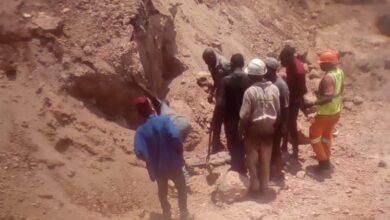