Two men who were arrested during a dramatic drug bust at a residential flat in the city centre on Wednesday have appeared in court charged with unlawful possession of dagga and unregistered medicine.

Arkimon Sarishongwa (41) and Blessing Muchenje (27) were charged with two counts, for possession of dagga under section 157 of the Criminal Law Codification and Reformation Act and the second count for possession of unregistered medicine under section 21 of the Medicine and Allied Substances Control Act, when they appeared before Magistrate Franklin Mkhwananzi yesterday.

Magistrate Mkhwananzi remanded the two in custody to June 18, 2019 to allow for their lawyer to be present for the hearing.

According to the State Prosecutor Nkathazo Dlodlo, police officers received information on June 11, that Sarishongwa and Muchenje were dealing in illegal drugs at their place of residence.

“Acting on the information the police proceeded to the accused persons residence with a warrant of search,” said Dlodlo.

“The accused persons hid themselves in number 2 Eaglesham which is on the first floor.”

Dlodlo said police officers identified themselves and knocked on the premises ordering them to open the door.

“The police officers then forced open the door and found the accused persons seated in a room where there was loose dagga and prepared dagga in plastic bags on the floor leading to their arrest,” said the state prosecutor.

He said Sarishongwa and Dlodlo were taken to the main post office with the drugs where it was found that it had a street value of RTGS $10 400.

“The accused and the exhibits were taken to the Bulawayo Main Post office where the dagga was weighed in the presence of accused persons and had a mass of 10,4 kgs with a street value of RTGS $10 400,” said Dlodlo.

“The accused had no right to possess dagga without a license or permit.” 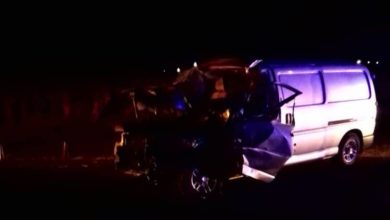 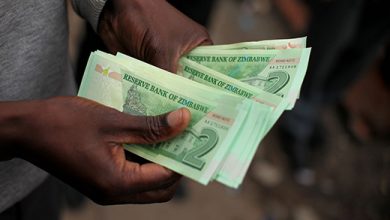