Villagers in Matabeleland South have formed anti-stock theft committees as a response to an increase in cattle rustling cases in that province, CITE can report.

Stock theft is so rampant in Matabeleland South that even donkeys, goats and chickens are stolen.

Recently cattle stolen from Matobo in areas under Chief Bidi were recovered in Mangwe near Ramokgwebana River which borders Zimbabwe and Botswana.

Chiefs in Mangwe have also written a petition complaining about the conduct of police in handling stock theft cases, accusing the law enforcement agents of collaborating with suspects.

Speaking to CITE on the sidelines of a meeting organised by Chief Hobodo of Mangwe at his traditional court last Friday villagers said the challenge bedevilling the province left them with no choice but to form anti-stock theft committees.

Hobodo Anti-Crime Committee chairman, Christopher Gijimani Ncube said they formed the committee, following the arrest in the area of one of the suspects, only identified as Nsuthu.

“We formed this committee after the arrest of Nsuthu,” said Ncube.

“Policemen came here and advised our chief to form a crime committee.”

Lazarus Sihwede Ngwenya, Azibuye Emaseleni said their organisation with membership across the province seeks to reduce cases of stock theft which are so widespread.

“We have a problem of cattle getting stolen while out for grazing,” he decried.

“Fellow citizens, this is our country, let’s live together peacefully and desist from stealing one another’s cattle.

He also called for transparency in the marketing, movement and sale of cattle in order to curb the practice.

Chief Hobodo paid tribute to CITE for covering the meeting he convened as part of efforts to weed crime out of the community.

“You coming here has made some people stop criminal practices for fear of being exposed to the world,” said the traditional leader.” 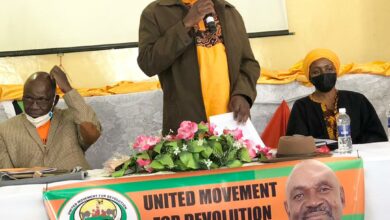 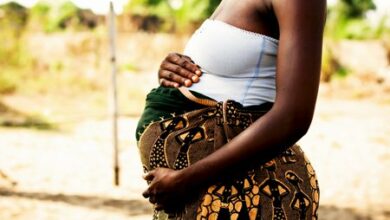 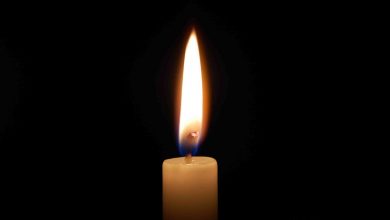