The City of Bulawayo is set to decommission one of its supply dams, Umzingwane Dam in the next coming weeks, as its water levels drastically fell to 4.85 percent.

Bulawayo would now be left with four out of its six supply dams.

This situation is likely to worsen the city’s water situation, as residents are already reeling from a four-day water shedding programme implemented recently.

In July, the Bulawayo City Council (BCC) decommissioned Upper Ncema dam, leaving five, the city would now have to rely on four.

In an interview with CITE, Bulawayo Mayor, Councillor Solomon Mguni confirmed the setback and said pumping of raw water from Umzingwane to the criterion water works was very low during the past week.

“Umzingwane dam is at 4.85 percent and will be decommissioned when its level reach four percent and our measurements are from November 18, 2019 while pumping of raw water to criterion was very low,” said the mayor.

He noted that the decommissioning of Umzingwane dam would drastically reduce the level of raw water.

“If we decommission Umzingwane, Bulawayo will remain four dams – Mtshabezi, Insiza, Lower Ncema, and Inyankuni. The City will have water but the level of raw water will reduce significantly,” Mguni said.

However, the mayor said Bulawayo still have options in Nyamandlovu and dotted boreholes around the city.

“The level of these dams combined has a total of about 36 percent of water while 64 percent of the dams are empty,” Mguni pointed out.

The mayor urged residents to continue conserving water and resort to other alternative sources.

“Residents must use water sparingly, resort to other alternative sources and harvest from the rains, if possible. We also urge residents to boil all borehole water if they are to drink it,” he advised.

Meanwhile, BCC said the 96-hour weekly water shedding was an effort to raise the raw water reservoir levels up.

“The programme is being reviewed in a bid to stabilise the reservoirs and prevent them from depleting further. We further have to implement this in a bid to raise the raw water reservoir level to a comfortable buffer level of 5.5 metres.

“The current level of in the reservoirs is 0.76m  (14 percent full) is not safe for the city’s high-water demand,” said the council.

BCC Deputy Director of Engineering Services, Engineer Sikhumbuzo Ncube added that the remaining city dams were trading below average, with the latest statistics showing that they stand at an overall of 37.20 percent.

Bulawayo’s supply dams are situated in the drought-prone Matabeleland South province, whereas the city also relies on the Nyamandlovu aquifer to augment its water supply. 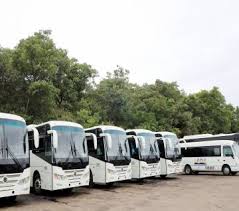 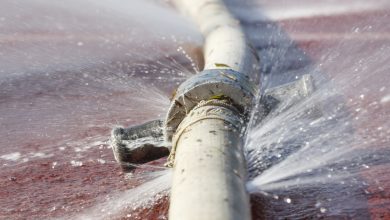 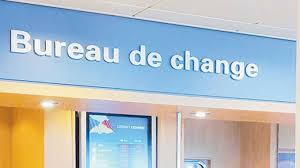