The emotive Gukurahundi emerged as a hot issue at a National Peace and Reconciliation Commission (NPRC) stakeholder meeting in Chinhoyi, Mashonaland West, Thursday, with participants demanding the perpetrators to tell the truth and apologise.

NPRC is currently embarking on a nationwide outreach programme to share with the public mechanisms and approaches that will be utilised in handling national healing issues.

Speaking at a consultative meeting held at the Chinhoyi University of Technology, participants quizzed the commission on what it was doing to hold the perpetrators to account.

“We are growing old and this issue has not been solved. Are you as a Commission doing anything so that this issue goes to sleep? There are people who are still in pain because of Gukurahundi,” fumed one participant.

Concurring, another participant said the Commission has to come up with a way to force the perpetrators to apologise.

“No-one is answerable when it comes to the issue of Gukurahundi. How will you handle this case so that those responsible can sit down with the victims and dialogue? There is a Ndebele chief who is talking about Gukurahundi but no-one wants to take responsibility”.

One participant also suggested ZANU-PF and ZAPU representatives be present at the dialogue so they explain who really initiated Gukurahundi.

“Gukurahundi did not emanate from nowhere. It will be better to have ZAPU and ZANU-PF forces present when dealing with this issue so that they tell us exactly what happened. We need answer”.

‘Over the last two weeks, our colleagues were in Lupane and Gwanda for consultations. Those affected can freely talk to our Commissioners there. Our number one goal is that truth about any past conflicts, including Gukurahundi are solve,’ he said.

The commission is holding a 21-day outreach programme which includes the strategic priorities for 2019 such as public hearings for healing and reconciliation, mechanisms for early detection of conflicts, national dialogue facilitation, setting up of peace committees, evidence based legislative and policy recommendations. 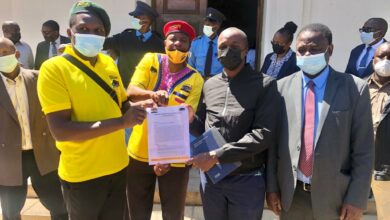 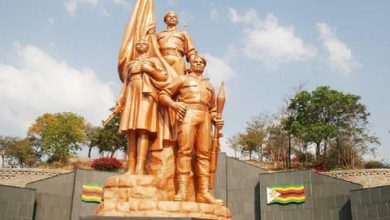