The Marriage Bill seeks to seeeks to harmonise marriage laws in Zimbabwe and bring the governance of marriages under a single Act.

Section 40 of the Bill recognises and protects the rights of unmarried people in civil relationships.

Society has frowned upon such relationships which are often referred to in derogatory terms such as “small house”.

Phulu said such clauses will promote lack of accountability in relationships.

“This is not the right time to be reviving things that lack accountability, where is this coming from. I know that if we go to the United Kingdom for example, they do have civil partnerships but they have context for it and it is coming from somewhere,” he said.
“They have seen that their society is necessary to have such a bill and I am sure that when they do it they register it, ours are not being registered so this is not a genuine civil partnership but it’s a justification of small house problems”.

The legislator indicated that the bill was yet to be presented to parliament.

“This bill has not come before the committee I seat in which is the Parliamentary Legal Committee, this is how far I measure how the bill has progressed, that is why I seem relaxed because we still have a long way to go,” Hon Phulu said.

He added that there is a provision to reject a law especially when it is not desirable.

“Consultations are not enough when it comes to this amendment bill as we have to take this to the churches, townships and even the villages so that they get a fair opinion of what people think about some of these clauses”.

He added that civil partnerships are not regarded as marriages.

“The act tries to say well it is not a marriage but for the purposes of doing justice between the two people  who are in this civil partnership ,the distribution of their affairs  will be treated as if it were a marriage ,so the property between two people will be distributed  equally,” he said.

“What do we say about adultery now as we are saying there shall no longer be civil liability for adultery in Zimbabwe?”

“As a lawyer when it comes to marriages we advise people to register them there is another kind of relationship where people do not have to register, this causes a number of comments especially these days with social media where a number of people can make scams out of fishing computer-generated evidence from the internet”.

Honourable Pulu said people have to questions the origins of the bill.

“We have never had a common law in Zimbabwe, our marriages have always been governed by the general law which is the Marriages Act or customary law, they couldn’t even argue that they are reviving a common law in this day, what is there to revive when they can simply legislate for people to go and register their marriages,” he said.

He added that this is not the right time to be legislating things that lack accountability. 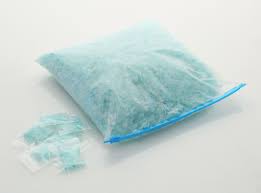 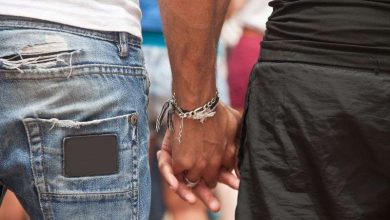