The road that leads to Maitengwe Border post in Plumtree is in a sorry state despite the border being an economic hub for the town, Parliament has heard.

The border post is the third entry point into the country from Botswana, the others are Plumtree and Mphoengs Border Posts.

Addressing the Parliament Tuesday, Bulilima Member of Parliament Dingimuzi Phuthi said the road to Maitengwe Border post is in a deplorable state despite the post being a business hub.

“In my constituency Bulilima, our roads are so bad especially the road from Plumtree to Maitengwe. We want that road to be repaired and constructed because it is a commercial road and because it is a money-spinning venture,” said Phuthi.

He said compared to the Botswana side, Maitengwe is in a sorry state.

“It is very painful to see when you are at Maitengwe and you compare the two sides, the Zimbabwean side and the Botswana side, Botswana is sophisticated and it is developed. The Maitengwe side is a wreck. When we look at what is happening in Botswana, it is really modernity,” said the legislator.

Phuthi also urged the government to look into other development projects in the constituency such as local radio and television signal, which he said were inaccessible.

“We also want people to access the radio channels of Zimbabwe because if we do not do that, we have our people in Zimbabwe listening to programmes and news from neighbouring countries and that is very destructive.”

“That is bad for the people of those areas. They are not up to date with what is happening in their country,” said Phuthi.

He also said mobile networks are inaccessible in the constituency.

“They need to see the television of their country and they need to communicate using the networks of their country, but these people are in poverty. They are being tormented because they rely on airwaves and net waves from bordering countries,” said Phuthi. 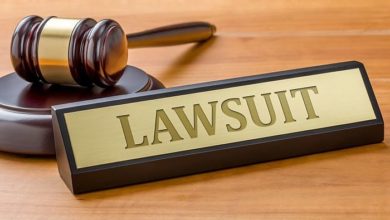