Political parties have been urged to create safe spaces for women and youths so that they participate in electoral processes.

The call was made by Dr Rodrick Fayayo, a Bulawayo based political analyst, during an online Twitter Space hosted by the Center for Innovation and Technology (CITE), Monday, on the nomination court process and upcoming by-elections.

Dr Fayayo noted that in the recent nomination court processes, only a few women especially in Matabeleland were nominated to contest in the upcoming by-elections.

He said the problem is prevalent in most political parties in the country.

“What we basically need to do is to constitutionalize these processes so that the participation of women is not dependent on an individual because individuals will always come and go,” said Dr Fayayo.

“When you look at the electoral history of Bulawayo, since the coming in of the opposition party around 2000 and the MDC you can safely say that anyone who is given a seat in Bulawayo will win, so when a party for instance like ZANU PF puts only women candidates in Bulawayo, it is easy to celebrate and say no ZANU PF has put six or seven or eight women in Bulawayo but in actual fact what exactly does it mean, what are the chances of those women winning.”

He added that even the percentage of youths in politics is still low.

“When you look at the youths again when you compare the percentage of youths in Zimbabwe and the youths that have been put in politics you also get into a point where our thinking is that the youth and the women are only good as voters,” said Dr Fayayo. 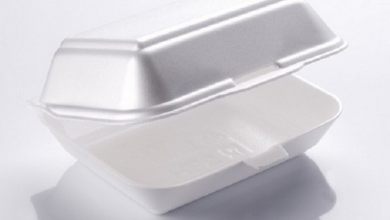 Govt suspends ban on use of kaylites