Workers at Lupane State University (LSU) have reportedly downed tools after the institution failed to pay their January salaries.

In a letter addressed to the registrar by the workers’ committee chairman Jabulani Mpofu dated 7 February, the workers said they were yet to receive their January’s salaries and Covid-19 allowances.

The workers resolved not to report for duty until they receive their salaries and allowances.

“Our constituency is faced with a myriad of challenges and the insensitive action of deliberately holding on to the meagre stipend due to workers by management is proving to be unprofessional,” said Jabulani Mpofu, the workers’ committee chairman.

“I am, therefore, advising management that workers are incapacitated and are not obliged to appear for duty until both salary truncheons reflect in their accounts.”

Reached for comment, LSU Director of Marketing and Communications, Zwelithini Dlamini said the delay had been caused by a technical glitch.

“I am advised that indeed there was a delay in the processing of salaries for staff, this was due to a technical – ICT related challenge which was finally resolved very late on Friday last week. The Registrar communicated this to staff through the usual internal process. The salaries started reflecting in staff bank accounts yesterday. It is regrettable and very unfortunate that our staff had to endure such an inconvenience.” 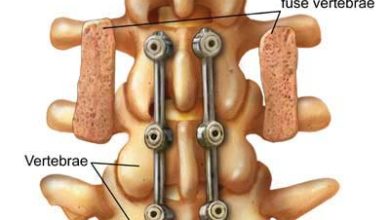 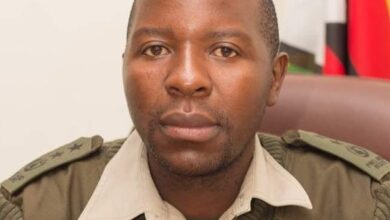