Examinations at the university commenced on November 11.

“Lecturers are not attending invigilation as a result of the communication they made with the management. Management owes them remunerations from their part-time work which involves teaching. This remuneration is long overdue,” said Moyo.

He said management had promised to pay them at the end of October.

“Management finally had promised that it will pay the remuneration end of October which was already overdue; together with the October salaries, unfortunately, that did not happen. As a result, the lecturers informed the management that they won’t be able to participate in invigilation until that remuneration has been paid.

“Communication was effected on the 4th of November, unfortunately, invigilation time came that was 11 November and remunerations was not paid by then, as a result, the lecturers had to stick to what they said,” Moyo added.

LSU Director of Marketing and Communication, Zwelithini Dlamini said some members of the academic staff were participating in the invigilation exercise.

“I am told some of the lecturers are participating in the invigilation process but some are not. We have unresolved payment for the parallel class,” said Dlamini. 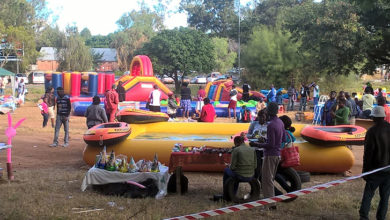